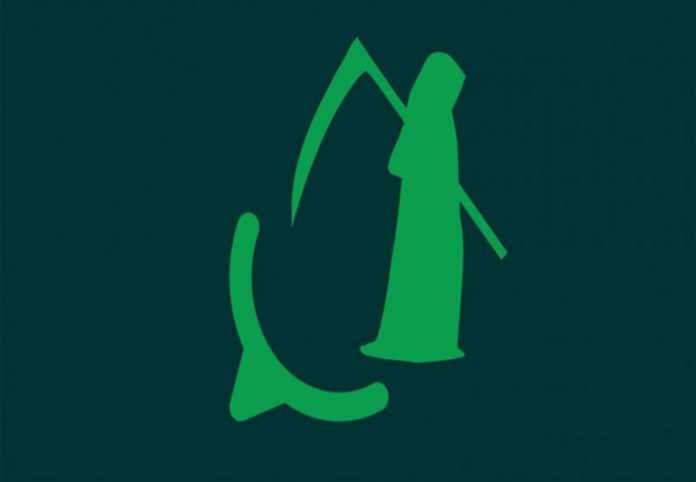 WhatsApp’s announcement of limiting chat forwards has been welcomed in India. On Thursday, the messaging giant announced plans to prevent the spread of fake news that has incited violence by restricting the chats forwards. WhatsApp while making this announcement, said, “We’re launching a test to limit forwarding on WhatsApp. In India — where people forward more messages, photos and videos than any other country in the world — we’ll also test a lower limit of five chat forwards at once and we’ll remove the quick forward button next to media messages.”

According to a notice from the Indian government, WhatsApp can face charges as it will act as ‘abettors’ if forwarded messages lead to a violent outbreak. Thus WhatsApp has taken the strong step to ensure it helps India in stopping communal hatred.

According to a notice from the Central government of India, WhatsApp can face charges as it will act as ‘abettors’ if forwarded messages lead to violence.

In May, two people were killed in the state of Tamil Nadu because of a false message spread through Whatsapp. The false message had two photographs of men taken by police with the tag “Please take care of your children. Don’t send them alone.” The message spread rumours that a gang from north India had arrived to kidnap children. The innocent men who died were victims of false rumours spread by Whatsapp!

WhatsApp Messenger is a freeware messaging service with features of Voice over IP (VoIP). It was created by WhatsApp Inc. in Mountain View, California and has been acquired by Facebook in February 2014 for $19.3 billion. As per statistics are taken in February 2018, it has a user base of over one and a half billion people. 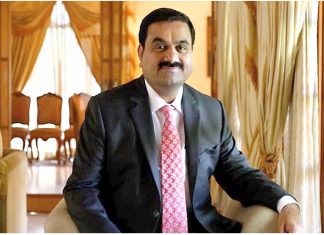 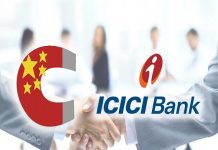 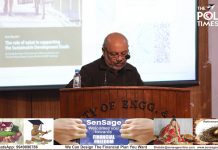 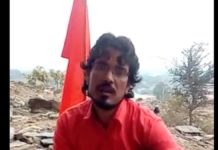 When Human Ceases to be Human

Maneka orders inspection of all Odisha shelter homes in Odisha

Finally, the Wait is over! WB and Other States Election Dates...