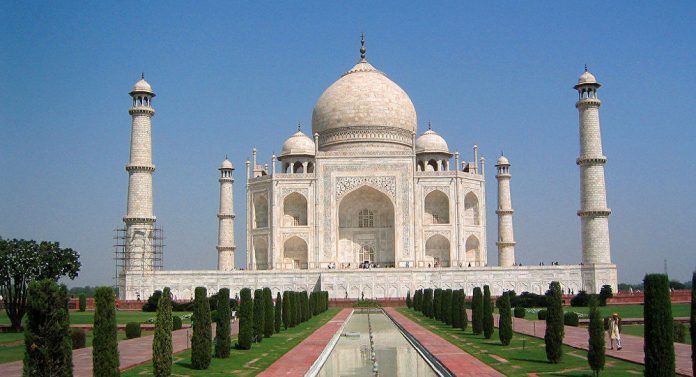 In a bid to decongest and reduce the human load on the main iconic mausoleum of Shah Jahan and Mumtaz Mahal, the tourists and visitors wanting to see the main mausoleum at the Taj Mahal will need to buy an additional ticket of Rs 200 from Monday.

The Taj, Mughal emperor Shah Jahan’s marble tribute to his third wife, Mumtaz Mahal, is by far the most iconic structure in India, as well as the country’s biggest-earning monument which generates a whopping Rs. 21,84,88,950 annually.

The new ticketing system will help reduce the human load on the main structure.

Visitors who buy the Rs 50 ticket would not be allowed to enter the main mausoleum, but would be able to move around the Taj and see the rear side, the Yamuna river front at the back.

Related Article:Its raining frauds… So, are we a dishonest society?

The Taj Mahal is one of the Seven Wonders of the World and considered one of the finest specimens of the Mughal architecture.

In 1983, it became a UNESCO World Heritage Site and was cited as “the jewel of Muslim art in India and one of the universally admired masterpieces of the world’s heritage.

Of late, India’s tourism sector has been reaping the benefits and revenues are expected to rise by 7.9% over the next decade.

The World Travel and Tourism Council calculated that tourism generated Rs. 15.24 lakh crore or 9.4% of India’s GDP in 2017 and supported 41.622 million jobs, 8% of its total employment. 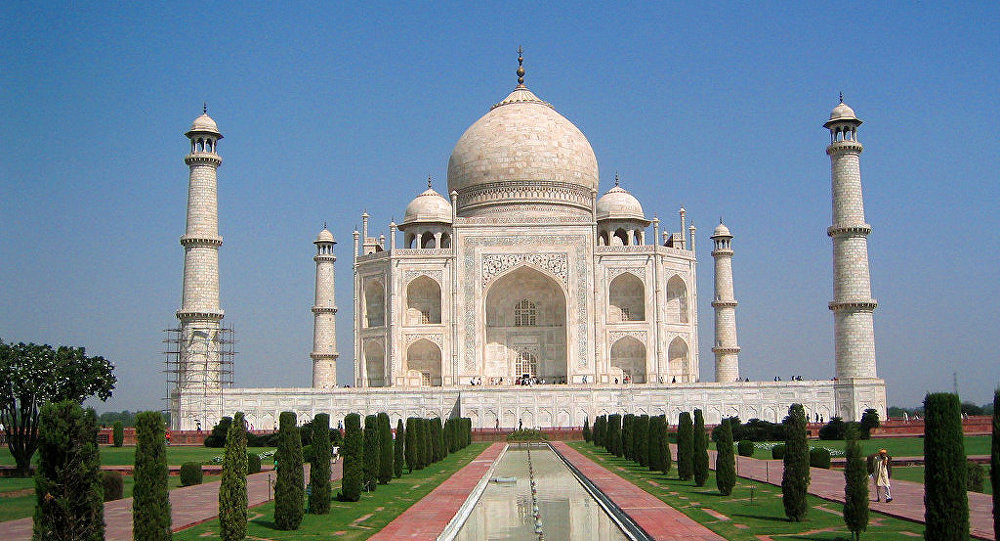 Article Name
Iconic Taj Mahal becomes costly, ticket price increased by Rs 200
Description
The Taj Mahal is one of the Seven Wonders of the World and considered one of the finest specimens of the Mughal architecture.
Author
TPT Bureau| Agencies
Publisher Name
THE POLICY TIMES
Publisher Logo 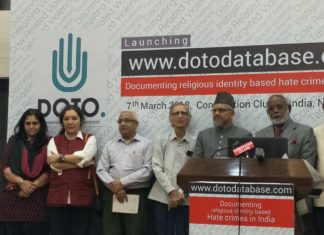 TPT Bureau - March 8, 2018 0
Documentation of the Oppressed- a national Database on hate violence- was released today at the Constitution Club. The database, a first of its kind...

Public Debt in US reaches three times more than china is...

SC to pronounce Friday verdict on pleas for probe into Rafale... 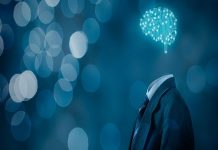 India lacks the workforce as only 3% are capable of working... 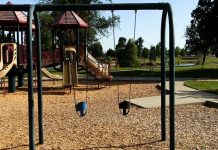 Empty playgrounds, where are the children 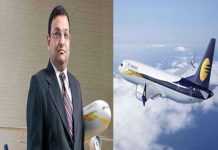