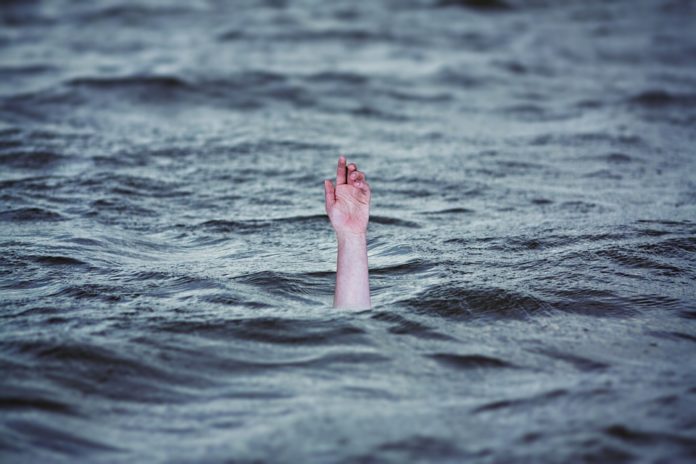 As the world celebrated 22nd March as the World Water Day, The Policy Times dedicated some time to introspect the real issues behind water crisis and how to address them. According to the Global Risk Report 2015 released by the World Economic Forum (WEF), water crisis was ranked as the #1 global risk based on impact to society. While three-fourth of the universe contains, 1 in 10 – lack access to safe water, 1 in 3 – lack access to a toilet, according to World Health Organization (WHO) and UNICEF Joint Monitoring Programme (JMP, 2015) report. Interestingly, International Telecommunication Union (ITU) says that more people have a mobile phone than a toilet today.

The damage due to water crisis is havoc. The same World Health Organization and UNICEF Joint Monitoring Programme (JMP, 2015) report shows that a child dies in every 90 seconds due to a water-related disease. Sadly, over 160 million children suffer from stunting and chronic malnutrition due to poor access to safe water and sanitation. The disease called Diarrhea which is majorly caused due to water is the 3rd global epidemic for child death.

Water crisis also causes huge time and economic loss. According to WHO/UNICEF, globally, women and children spend 125 million hours on average each day in collecting water and spend 266 million hours each day finding a place to for open defecation. Interestingly, efforts made to reduce child spent of children in finding water can effectively increase school attendance. What is more horrifying is that, even today, 1/3 of all schools especially in Africa and Asia lack access to safe water and sanitation.

Against this backdrop, celebration of the World Water Day is a genuine effort to create awareness and provide a stunning signal of the danger ahead! The first International World Water Day, designated by the United Nations, was observed in 1993. The day focuses attention of the people on the importance of clean water, sanitation and hygiene facilities in developing countries.

Water is one of the most precious gifts of God to the human beings. We survive on the earth only because of the availability of water and oxygen. It is the most important natural resource. It takes nothing from us but gives life to us. It has no shape but takes the shape of container we store it. We find it everywhere in rivers, seas, tanks, wells, ponds, etc but we lack clean drinking water. Three-fourth part of the earth is full of water however we need to conserve water as there is very less percentage of clean water left on the earth.

Without water life is not possible on earth. Human being needs water to survive. We need water for life from morning till night such as drinking, cooking, bathing, washing clothes, watering plant, etc. People working in different fields need water for different purposes. Farmers need water for irrigation, gardeners to water plants, industrialists for industrial work, electricity plants to generate hydro-electricity, etc. This simply indicates that we should save water for the future generations. People in many places of the world are suffering water scarcity or completely lack access to water in their regions.

India is a developing country with the second largest population in the world. Water supply and sanitation in India continue to be inadequate, despite long-standing efforts by various government agencies and communities at improving water reservation and distribution. Today, India ranks second worldwide in farm output. Being a developing country, people in India are mostly depended on agriculture. For farmers monsoon is everything.

Indian metro cities are the worst hit by water crisis. Delhi, being the national capital is no exception. People in urban areas do not have government water supply till their houses and they are depended on MCD water supply tanks or they have to take the drinking water from water plants. This is not only costly but also a mental stress that one has to suffer.

Farmer Suicides due to water crisis:

Farmer’s suicide is increasing day by day in India due to the monsoon failure as there is no sufficient public infrastructure to support irrigation. They take unbearable burden for cultivation through private debts and loans. A bad or irregular monsoon often makes bankrupt. Due to these reasons, farmer suicide is rising in India.

Every Indian should understand the value of water and stop wasting it. They should use water judiciously. Government should initiate massive campaigns through which people can be made aware about the importance of water and danger of water crisis. It could be done by water awareness ads such as TV, Poster and pamphlets, etc more aggressively. The community organizations, universities and schools should also spread awareness through events and plays. 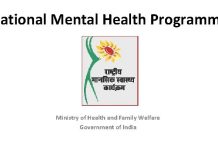 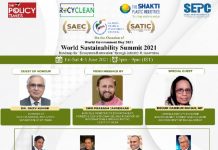 “WORLD SUSTAINABILITY SUMMIT 2021” to define the roadmap for ‘Ecosystem Restoration’ 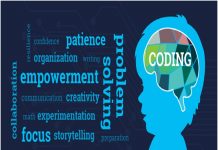 INDUS INTERNATIONAL RESEARCH FOUNDATION LAUNCHES IN THE U.S. TO SUPPORT THE...