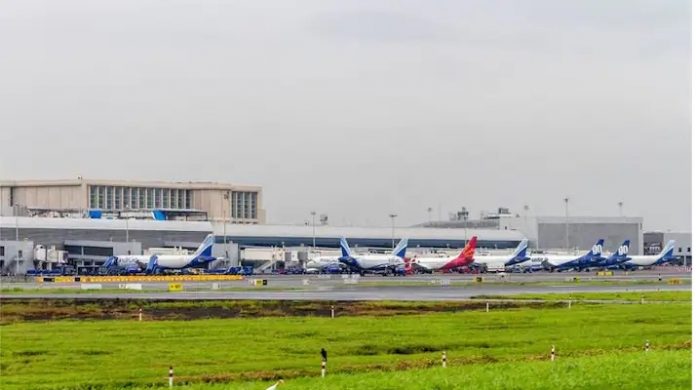 PTI: In light of the current scenario in Afghanistan, the Union Home Ministry introduced a new category of visas on Tuesday to expedite the processing of applications from Afghans seeking to visit India.

Two days after the Taliban seized control in Afghanistan, the statement was made.

“In light of the present situation in Afghanistan, the MHA is reviewing visa provisions. A new electronic visa category known as the ‘e-Emergency X-Misc Visa’ was established to expedite visa applications for entrance into India “According to a spokesman for the Ministry of the Interior. Thousands of Afghans flocked to Kabul‘s major airport on Monday, some so anxious to flee the Taliban that they grabbed a military plane as it took off and died.

According to US officials, at least seven people died as a result of the pandemonium, as America’s longest war ended with its adversary victorious.

The masses gathered as the Taliban consolidated their control over the five-million-strong city following a rapid march across the country that took little over a week to dethrone the country’s Western-backed administration.

Although there were no major allegations of abuses or violence, many locals stayed at home, frightened of the insurgents’ approach, which saw jails and armories plundered. 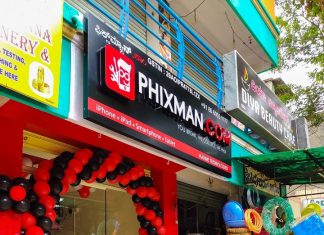 TPT Bureau | Agencies - July 29, 2020 0
The days after the lockdown had a great impact on everyone’s lives, be it a student, an institution, or a company; most of the... 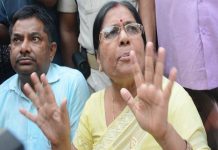 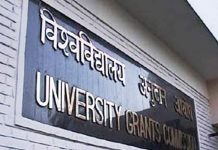 UGC releases a tentative routine for universities, classes for first-year to...

The Kabul attacks rattled Biden’s administration to its core