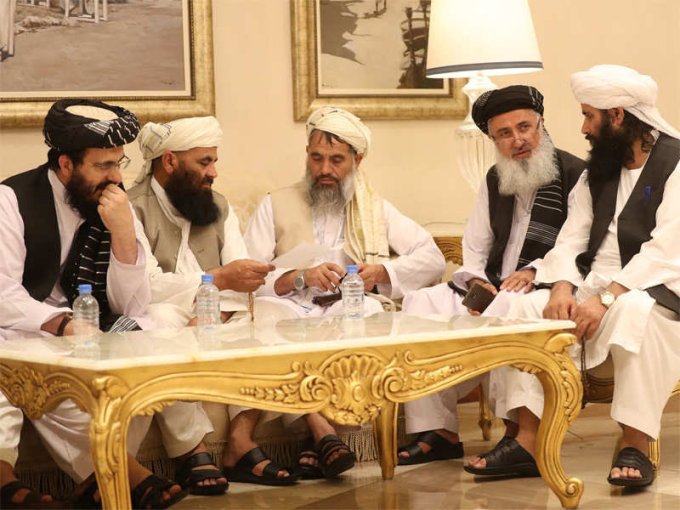 India has been sidelined in peace talks with Taliban in Afghanistan as neighbors, China and Paksitan, United States and Russia have been in ongoing dialogue. This is a bitter pill for New Delhi to swallow as it has always considered Afghanistan its ‘friend’.

With shifting powers in the Southeast Asian region to China and Pakistan friendship, India is feeling insecure. But it still has its eyes set on Afghanistan. Shanthie Mariet D’Souza, a regional expert says Kabul’s instability has direct security implications for India. D’Souza said that over time, Indian projects and India-delivered projects have come under the arc of insurgent influence. “Reports indicate that the Zaranj Delaram road that was built by India is now controlled by the Taliban. There are concerns that in case of the return of the Taliban to Kabul in some form, which is one of the two scenarios of the ongoing peace talks and the other being a breakdown of the process, the attention of extremist forces and their sponsors would invariably shift to India – especially Kashmir,” D’Souza said. And the February 14 Pulwama attack is an indicative of how it would develop.

For over 18-years India has been strengthening its relationship with Afghanistan through development projects like investing in dams, schools and most importantly in the country’s electoral process. Shaida Abdali, a former Afghanistan ambassador to India and presidential contender, said India must push for Afghanistan’s elections. Abdali said India must remain engaged with Afghan’s affairs and the peace process. “India must remain an active participant so as to ensure that we don’t reverse that gains of the last 18 years,” he said.

But since the beginning of the peace talks, India has been pushed aside. The Taliban has discredited the present functional Afghani government which India has deep ties with. After conclusion of Doha talks with the Taliban, US special envoy on Afghanistan, Zalmay Khalilzad briefed the Russian and Chinese officials. Then in Beijing, Pakistani officials were invited for talks whereby the four countries – US, Russia, China and Pakistan released a statement, that acknowledged the ‘importance of Pakistan’ facilitating peace in Afghanistan. To add salt onto New Delhi’s wounds, Hamid Karzai, former Afghanistan president, who has ‘close ties’ with India was the facilitator of Taliban talks in Beijing and Moscow.

However, India is now pushing for elections as per schedule. India has been a strong advocate for stable and peaceful Afghanistan. D’Souza said New Delhi aimed to accrue good will of the Afghans through its soft power, being careful not to raise the ante for Pakistan. However, now the question of goodwill and soft power arises, whether this is sufficient to protect India’s interests.

Summary
Article Name
India left out of peace talks with Taliban as neighbors China and Pakistan dialogue with the US and Russia
Description
Abdali said India must remain engaged with Afghan’s affairs and the peace process. “India must remain an active participant so as to ensure that we don’t reverse that gains of the last 18 years,” he said.
Author
TPT Bureau | Agencies
Publisher Name
The Policy Times 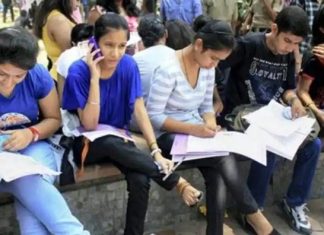 Over 83% of registered candidates applied for CAT 2021; male aspirants... 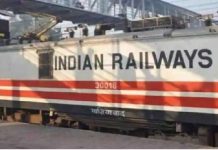 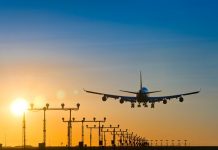 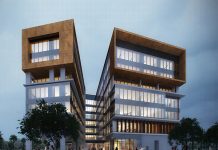 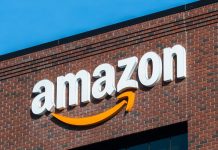 Amazon declared that it Keeps Alexa Transcripts You Can’t Delete

In Contrast to Indian Inc., Japan Inc. is Cash-rich with Rs....