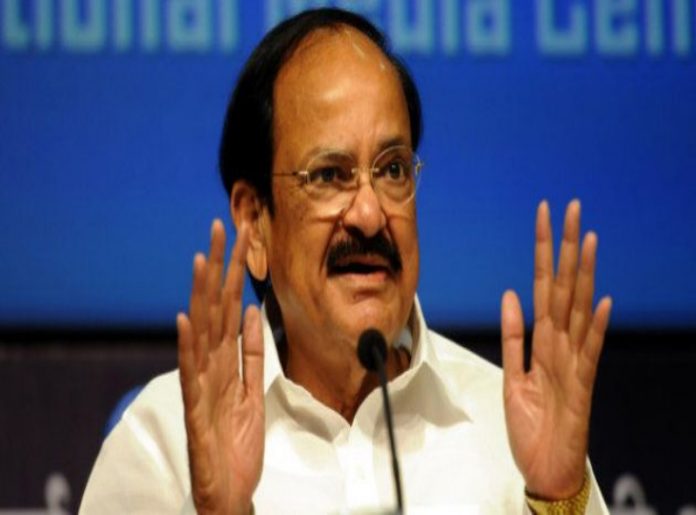 Highlighting the growing prominence of India on the world stage, Naidu said India underscored the need for enhancing support from world nations and building a sustained dialogue in favor of UNSC reforms. The vice-president acknowledged Prime Minister Narendra Modi for significantly and remarkably raising the visibility and standing of India.

“India has emerged as the fastest growing economy with global powers, acknowledging India’s growth story. We must renew our efforts to gain permanent membership of the UN Security Council by further enhancing support from world nations and building a sustained dialogue in favor of UNSC reforms.”

According to Rising Powers Quarterly, to ensure prompt and effective action, the Council was created as a strictly limited membership body. This membership, not a right but a privilege was structured in two categories of membership, permanent and non-permanent. “To ensure restricted access to the membership of the Council, it was required to elect the non-permanent members with support of two-thirds of members voting in the General Assembly and it would be only for a two-year period.”

The journal states that the UN Security Council with its exceptional role in the UN in preserving international peace and security, has always been of significance for India. Highlighting the 1945 San Francisco conference, it says India displayed a keen, active interest in Security Council’s composition, especially the basis of election of non-permanent members.

“India strongly advocated weightage for factors such as population, industrial potential, willingness and ability to contribute to international peace and security, and past performance, and the need for representation for various regions for states to be selected for the Security Council.”

Political analysts point out that India’s interests in the Council goes back to the founding of the United Nations itself when Mahatma Gandhi felt that India, then including Pakistan and Bangladesh, should become a veto-wielding member of the Security Council. However, leadership precedence for independence and managing the difficult, bloody partition followed by the India-Pakistan conflict on Kashmir moved their attention and interests away from the possible opportunity of a seat. 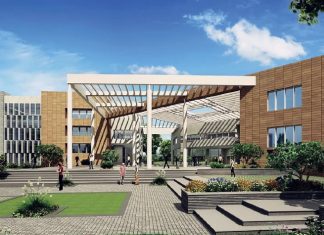 TPT Bureau - June 22, 2022 0
At a time when the world is going through geopolitical and economic instability, the emergence of India as an economic and political powerhouse and... 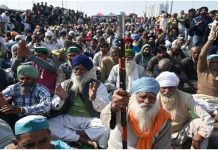 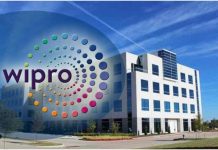 India Opens Doors to China after 9 Months by Starting to...

Global and National debt to be taken care by Self-Sustained Smart...