Post successful launch of Ace truck in 2005, Tata toyed with an idea to come up with an affordable car for bike riding population. The idea came into existence in 2008 with the launch of Tata Nano at the price of 1 lakh rupees, becoming the cheapest car of all times.

To make it available at an affordable rate, the Tata resorted to a reduction in quality of steel for its production. Also, it relied upon cheap labor.

Furthermore, passenger’s side wing mirror and fuel filler cap from the fuel tank, and the car also didn’t have the air conditioning facility.

Despite all attempts by Tata to make Nano a household name for the middle-class Indians, it seems that Indians have said a big ‘no’ to Nano.

Tata Motors Ltd. produced a single unit in June 2018. Exports of Nano Car in June 2018 was zero. and only 3 units of the car were sold last month that too when Automobiles market is at the peak across Indian market, with passenger vehicles showing 38 percent growth in June.

The aforementioned report makes it amply clear that Indians, especially the middle class, has said no the idea of the cheapest car, maybe because they consider to be more of the luxurious item, than something of the immediate essential item that has to be purchased irrespective of its technical shortcomings. 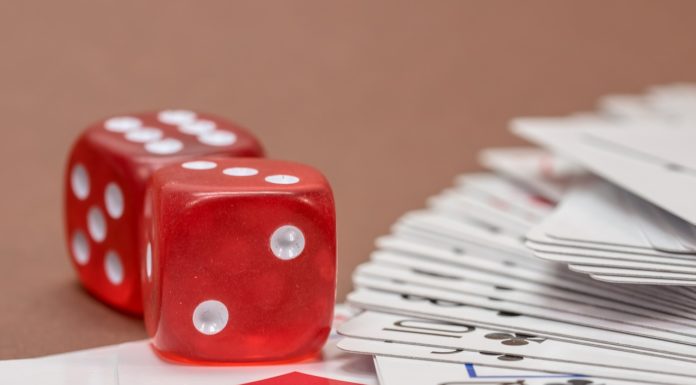 The panel was set up by the Nagaland AFSPA Relief Center