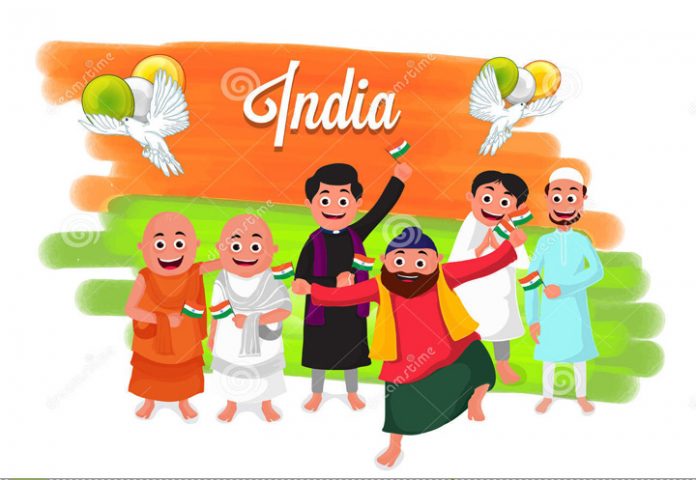 India is failing its communities    with a cocktail of religion and politics and this has resulted in prejudice, intolerance and exclusionary politics. Lynching has become a norm in the youngest and fastest growing economy in the world. There is a sense of insecurity and fear in the Muslims and Hindus of the nation, with the latter trying to save Hindusim from Islam. Sadly, the politicians are feeding and thriving on this propaganda to have control and an upper hand by creating fear and insecurity between the two communities.

In today’s era of artificial intelligence and outerspace missions, nations, especially India, continues to divide its people in terms of religion for mere politics. The government of the day has been successful in making people feel threatened by diversity and even hostile towards it.

Recent times, the people of India are in an evironment that openly encourages hate speech and assaults are actively, even aggressively, fostered by the majoritarian anti-minority ideology of the country’s political leadership. The South Morning China Post says Muslims are systematically demonised as sexual predators, as being sympathetic to terrorism and as people who slaughter and eat cow, which is held sacred by Hindus. Reports point out that the India Prime Minister Narendra has never publicly condemned hate attacks, who is otherwise extremely voluble on Twitter and public addresses. “This has fostered widespread social legitimization of anti-Muslim prejudice, hate speech and hate crimes. Vigilante mobs, who are self-styled cow protectors, lynch people transporting cattle with impunity, visibly supported in many instances by the local police,” said a report in SCMP.

Furthermore, the current spate of lynching gives a deadly warning that people from targeted community are now not safe anywhere, anytime; they can be attacked in their homes, on trains on public roads or at work. Because of this, a sense of fear has settled on the Muslims of every social class and region.

India and its political leaders should celebrate the nation’s religious and cultural diversity like Australia, New Zealand and Europe. Diversity should be celebrated and not as a propaganda to spread fear and insecurity.

Summary
Article Name
India Should Celebrate its Diverse Religions and Not Create A Sense of Fear and Insecurity
Description
India and its political leaders should celebrate the nation’s religious and cultural diversity like Australia, New Zealand and Europe. Diversity should be celebrated and not as a propaganda to spread fear and insecurity.
Author
TPT Bureau | Agencies
Publisher Name
The Policy Times 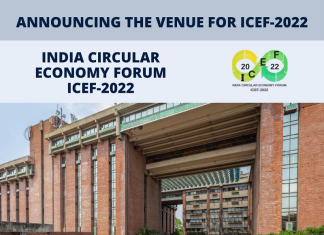 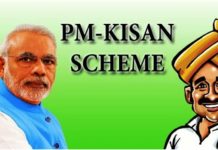 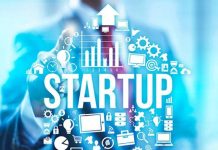 Marking 2021 as the year of start-ups 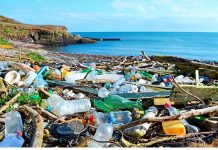 How lynchings in India are reshaping WhatsApp features