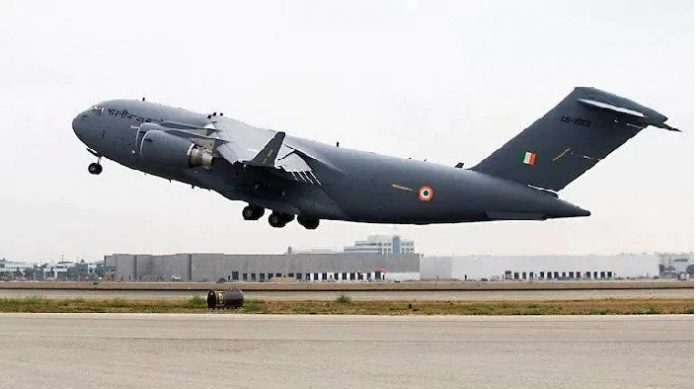 Raksha Mantri during the inaugural ceremony said, “to improve the operational capabilities of the Army, the National Highway Authority of India is developing emergency landing fields at many places in the country. It will also help relief operations during natural disasters”.

Under the ambitious BharatmalaPariyojana, the National Highway Authority of India (NHAI) had developed a 3km section of Satta-Gandhavstrech of NH-925A from Km. 41/430- Km. 44/430 as an emergency landing facility for the Indian Air Force, which is part of the newly constructed two-lane paved shoulder of Gagariya-Bakhasar and Satta-Gandhav section, having a total length of 197 km built at a cost of 765.56 crores.

The ELF (emergency landing facility) is built within 19 months, commenced in July 2019, and concluded in January 2021. Apart from the emergency landing strip, 3 helipads ( 100*30 meters each) have been constructed in Kundanpura, Bakhasar, and Singhania villages. This NH project is aimed to improve connectivity between the villages of Barmer and Jalore districts located at International borders. The NH-925 is India’s first national highway to be used for emergency landing of IAF aircraft.

Officials told PTI a total of 27 other highways, apart from the one in Barmer, are being currently studied jointly by the IAF and the NHAI to see if emergency landing strips can be developed on them in the future. 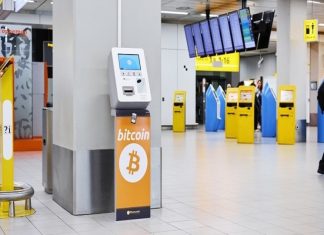 US Controls 66.2% of Bitcoin ATMs Worldwide

TPT Bureau | Agencies - January 9, 2020 0
The United States manages more than half of the global Bitcoin ATM distribution. Data gathered by LearnBonds.com highlights that the US had installed 4274... 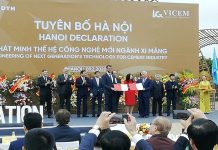 VICEM and FLSmidth jointly collaborate for pioneering and invention of the... 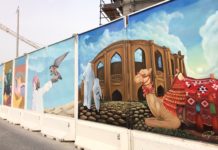 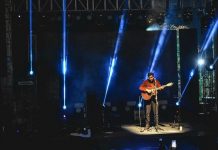 Kritva’20 – To merriment and beyond

‘This is not your home’ – Revealing a brutal system of...

Understanding the GDP contraction: what does it mean for the future...