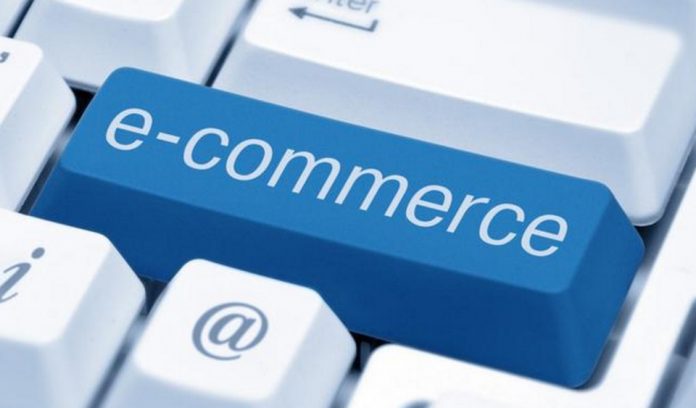 India’s e-commerce market is one of the fastest growing and biggest markets in the world. It is currently valued at $200 billion and is believed to reach $1.2 trillion by 2021. The market has been booming and it has been booming for all the right reasons. There are many companies trying to ply their trade on this side of the business. However, the new e-commerce policy has been taking the breath out of all the companies in India. It has already troubled two of the biggest companies in India. Amazon and Flipkart have been trying to wrap their heads around the e-commerce policy.

The new FDI policy has been a boon for all the offline retailers while it has caused a lot of trouble for the e-commerce companies. India introduced this policy from the start of February and it is trying to get it right. However, in the first month itself, Amazon incurred a loss of $45 billion. Walmart also incurred losses which are worth $5 billion. That is the reason Amazon is rapidly increasing sellers on its platform while Flipkart is increasing commission.

Related Article:Trump to do away with India’s preferential trade status

That said, the World Trade Organization (WTO) which is trying to get India on its side to form a common policy has failed. India thinks it is too early for the same. There were many statements that came out during this as India first wanted to secure its own e-commerce market from various things. During the meet with the delegations, India told WTO that it will not enter any kind of negotiations when it comes to trade rules for e-commerce.

The statement from India mentioned that the first and foremost step of India is to focus on the Indian market. Apart from that, it is to preserve the system the market operates in, the third is to fix the Appellate Body issue. These are the things India wants to focus on and India thinks it is too early to enter negotiations with WTO for world trade.

“This policy will inform our international engagements on this important subject. “The topmost priority is to protect and preserve the system, fix the Appellate Body issue so that the independent dispute settlement mechanism… can function effectively,” the Indian trade envoy said in a statement. Above all, the letter also sighted the fact that few global players were focused on their own profits. This would cause a threat to the economic sovereignty of the country.

The domination of these few big players would cause “threats to economic sovereignty and future development prospects from premature digital liberalization will be greatly amplified if the rapidly evolving digital economic space is governed by rules that were developed by transnational corporations (TNCs) for their own profit-making around the world, as they are proposing in the WTO.”

Summary
Article Name
India to skip negotiations with WTO over e-commerce policy
Description
The new FDI policy has been a boon for all the offline retailers while it has caused a lot of trouble for the e-commerce companies. India introduced this policy from the start of February and it is trying to get it right. However, in the first month itself, Amazon incurred a loss of $45 billion.
Publisher Name
The Policy Times 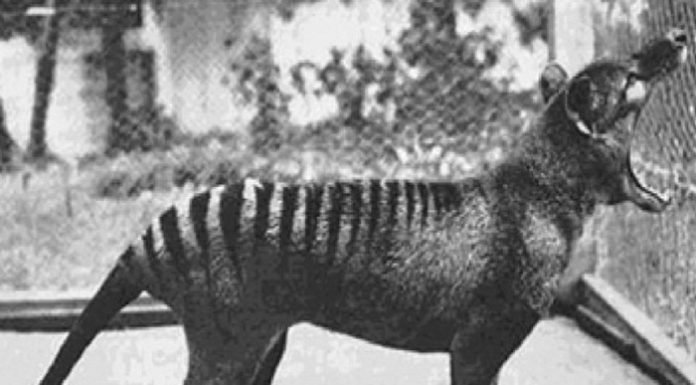 Rafale Deal is an Act of Treason – says Rahul Gandhi

Unskilled Labourers, in 10000 Years, Cannot Earn As Much As India’s...

WhatsApp will not comply with the government over misinformation