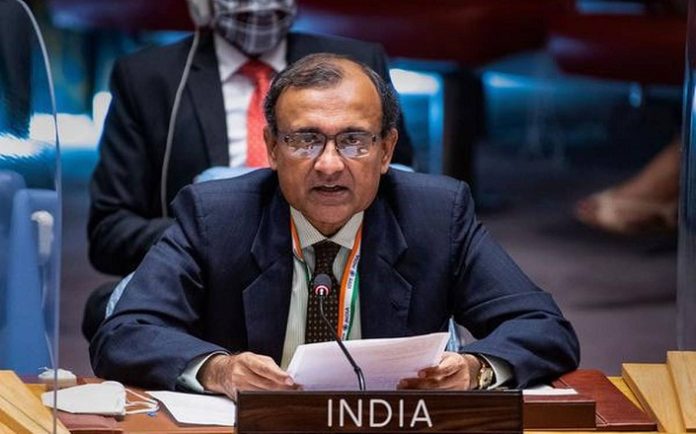 The resolution was sponsored by Ireland and Niger, and it did not pass, with 12 UNSC members voting for it, India and Russia voting against it, and China restraining.

Niger, which holds the UNSC presidency for December, orga0nised a debate on December 9 titled ‘Maintenance of international peace and security: security in the context of terrorism and climate change.’  One of the objectives of the debate was to examine how terrorism and security risks could be linked to climate change, as per a concept note circulated by Niger.

“What is it that we can collectively do under this draft resolution that we cannot achieve under the UNFCCC process?” India’s Permanent Representative and Ambassador to the U.N. T.S. Tirumurti said, positing that the reason countries were attempting to bring climate talks to the Security Council was that decisions could be taken without consensus or the involvement of most developing countries.  A video of Mr. Tirumurti explaining India’s vote was posted by official Indian handles on Twitter.

“If the Security Council indeed takes over the responsibility on this issue, a few states will then have a free hand in deciding on all climate-related issues. This is clearly neither desirable nor acceptable,” he added.

The draft resolution, as per the ambassador, would undermine progress made at Glasgow, where the latest round of talks under the UNFCCC, the 26th Conference of the Parties (COP26), concluded in November.

“Today’s attempt to link climate with security really seeks to mystify lack of progress on critical issues under the UNFCCC process,” Mr. Tirumurti said, adding that many of the UNSC members were the primary contributors to climate change due to historical emissions.

He said developed countries had not met their promises with regard to climate action and called for these countries to provide $1 trillion in climate finance “at the earliest.”

Indian officials had said at the conclusion of COP26 that India alone would need a trillion dollars by 2030 to achieve its climate ambitions. Earlier, rich countries were supposed to start providing $100 billion per year in climate finance for developing countries as a whole, by 2020.

Mr. Tirumurti said the attempt to discuss climate action and climate justice issues at the UNSC was “motivated by a desire to evade responsibility in the appropriate forum.”

He said that climate change may have exacerbated conflicts in the Sahel region and across Africa, and India remained committed to peace and development in those regions but “viewing conflicts through the prism of climate change” was “misleading” and an oversimplification that could worsen conflicts rather than resolving them.

Summary
Article Name
India voted against UNSC draft resolution on climate change
Description
The resolution was sponsored by Ireland and Niger, and it did not pass, with 12 UNSC members voting for it, India and Russia voting against it, and China restraining.
Author
TPT News Bureau
Publisher Name
THE POLICY TIMES
Publisher Logo 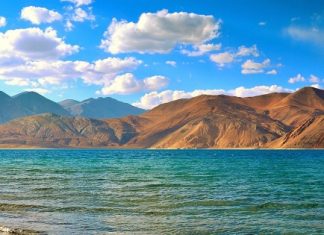 TPT Bureau - January 4, 2022 0
Ongoing infrastructure build-up on its side of the place near the Line of Actual Control (LAC) in eastern Ladakh, China is making a new...

PM Modi probably participate in US ‘Summit for Democracy’

Does Capitalism Kill the Government? 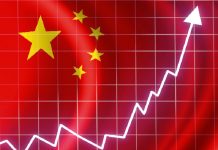 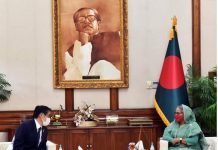 Documentary video about Bangabandhu’s visit to Japan in 1973 handed over... 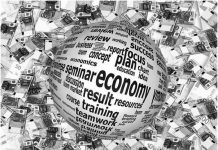 India’s economy in shambles, headed for a double-digit decline

My Priority is to Explore more opportunities in Trade & Commerce...

Climate experts came together at COP26 to support India on “phase...

The link that is missing in that system………