A new satellite early warning system has figured this issue out mostly in these four countries. India has been facing several water issues over the years but this is a strict warning signal that things could get worse.

Poor rains have left many of the dams and reservoirs empty around India. There are steps the government has taken however it is still not enough. ‘

Last month, the Gujarat state government halted irrigation and suggested to the farmers not to sow crops.

On April 12 it was reported that 91 reservoirs around India are at a 25% of total capacity. It was 84% a year ago which has shown a drastic fall. The Indian Metrological Department forecasts warmer than normal temperatures in the next few months which will make the situation worse.

Bloomberg reported M. Rajeevan, secretary for the Ministry of Earth Sciences saying that this year will be one of the hottest for India. The added problems of deficient winter rain and low snowfall in glaciers will ensure water will be a big problem in Northern Indian plains.

India needs to pay very close attention to increasing the water capacity that can be held, instead of various other issues they are trying to tackle.

Apparently, according to M. Rajeevan, the Indian government is already formulating plans for tackling heat and water shortages.

Water shortage needs to be addressed around the world, as Cape Town in South Africa has even launched a countdown to the day when taps will be completely dry off for the millions of residents due to three years of drought. 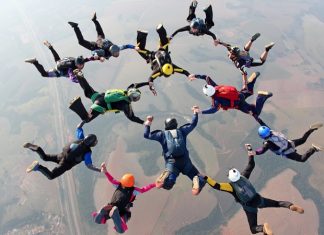 Should Air-sports be Regulated & Governed by Association?

TPT Bureau - March 2, 2022 0
Sport aviation provides a proving ground for new aviation concepts and technology. Many of the aircraft and air-sports equipment is not designed or built... 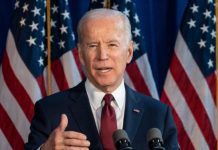 The US budget deficit is expected to be $3.12 trillion this... 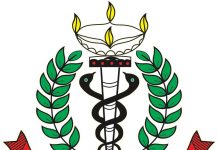