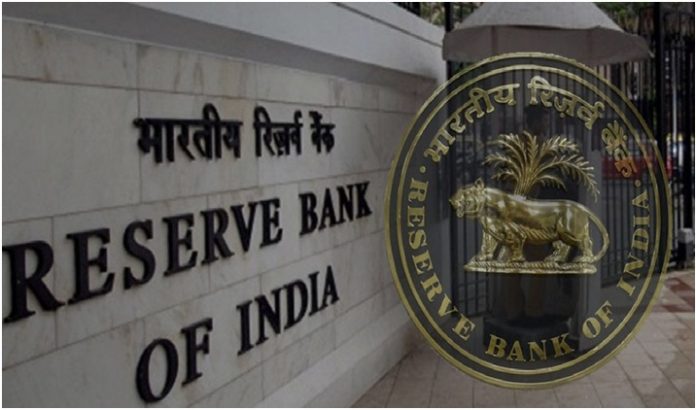 PhonePe, QwikCilver Solutions, PNB, Sodexo, Muthoot Vehicle & Asset Finance, and Delhi Metro Corporation have together been on the radar of RBI that sued them for non-compliance with the regulatory guidelines imposed on them by RBI. They have been fined Rs 5.78 crores altogether. Though the exact reason for the same has not been revealed by RBI yet, it is being speculated that the penalty can be related to KYC issues or data related factors.

While Sodexo tops the list of penalized companies, Delhi Metro Corporation comes last in the list with a fine of rupees 5 lakhs imposed on them. Every company that has been penalized in this, are non-bank PPI (prepaid payment instrument) issuers except for Punjab national bank.

The reason behind such a penalty

As per the notice issued by RBI officials, all 6 financial companies have been penalized due to non-compliance with the regulatory guidelines given by RBI. Although the exact reason behind the same is not cleared in the notice, it is speculated that it can be either due to KYC issues or some data-related factors. RBI, in a statement related to the matter, said, “In exercise of powers vested under Section 30 of the Payment and Settlement Systems Act, 2007, the RBI has imposed monetary penalty on these entities for non-compliance of regulatory guidelines.” Therefore, the exact reason is not yet known.

Is the accusation feasible?

Many people including the political leaders are criticizing this penalty saying it is an agenda by the leaders to generate revenue in the name of such fines. It is the responsibility of RBI to control such actions and maintain a zero non-compliance regulation across all the financial institutions. Why impose a fine later? That is yet to be debated. For now, these companies have to pay the fine or challenge the move to fight a case against the accusation. 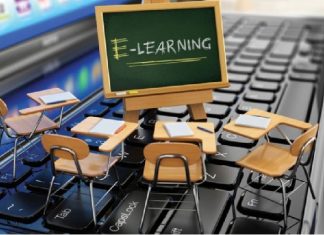 TPT Bureau - May 4, 2021 0
Nelson Mandela rightly said, “Education is the most powerful weapon which you can use to change the world”. It develops critical thinking and scientific...

Health Seeking Behaviour of the Elderly in India 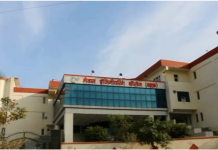 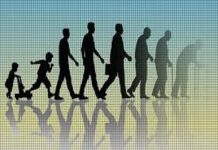 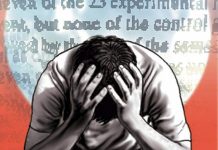 Student suicide rising, every one hour one student commits suicide in... 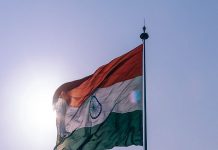 Celebration amidst restrictions; the 74th Independence Day with a difference