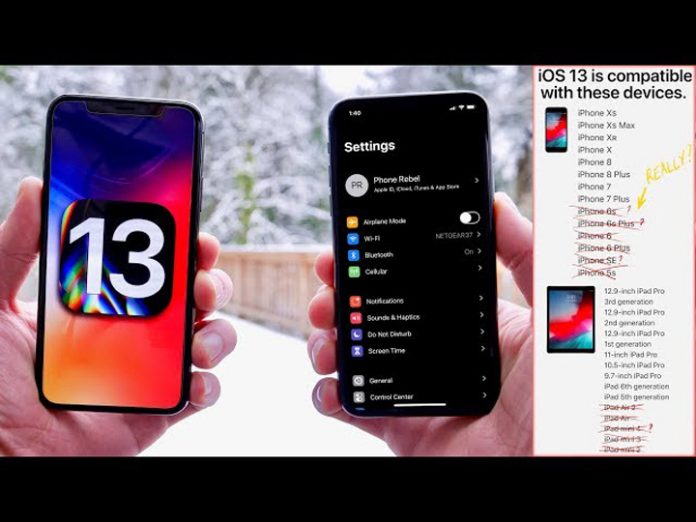 Apple unveiled the next major update for iPhones. Called iOS 13, the latest software update brings a host of UI changes and performance improvements. The update also throws in a couple of new features to spice up the user experience.

What was the update about?

Additionally, Apple separated the iPad lineup from the usual iOS with its majorly revamped iPadOS. With every new update, there’s one query that always comes up – is it compatible with older phones. With iOS 13, it’s mostly good news.

The new iOS 13 update will be coming to several older iPhone models. However, unlike last year’s iOS 12 that gave a new lease of life to the older models from 2013, iOS 13 is meant for the newer phones mostly. Apple says on its support page that iOS 13 will come to iPhone 6S and newer models. This includes the iPhone 6S, iPhone 6S Plus, iPhone SE, iPhone 7, iPhone 7 Plus, iPhone 8, iPhone 8 Plus, iPhone X, iPhone XS, iPhone XS Max and iPhone XR. The iPod Touch 7th Generation also makes it to the list.

The surprising model to be eliminated is 2014’s iPhone 6. Yes, the iPhone 6 is no more supported by Apple. 2013’s iPhone 5S also doesn’t make it to iOS 13’s list. This is unexpected considering that last year’s release included support for a five-year-old smartphone. With this year’s iOS 13, it’s back to the four years of support cycle.

In the iPad universe, it’s a similar situation. The iPadOS is based on iOS 13 and will be available on iPad Air 2 and newer models. For the Mini series, the iPad Mini 4 and newer will be supported. Other supported iPad models include the iPad 2017 and iPad 2018. The Pro series lineup getting the iOS 13 update includes the 9.7-inch iPad Pro, 10.5-inch iPad Pro, 11-inch iPad Pro and 12.9-inch iPad Pro. 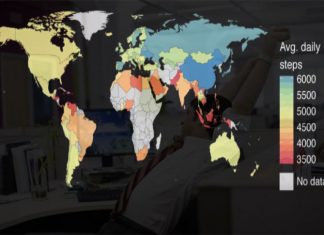 Schools partially reopen after six months in 8 states and one... 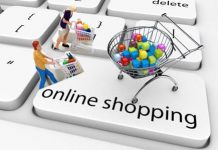 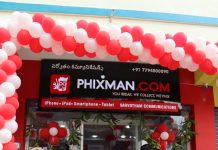 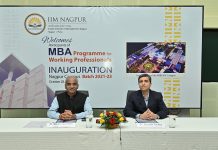 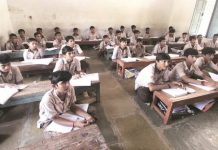 ‘Digital Platforms can Truly Enrich and Enable a Healthy, Competitive and...