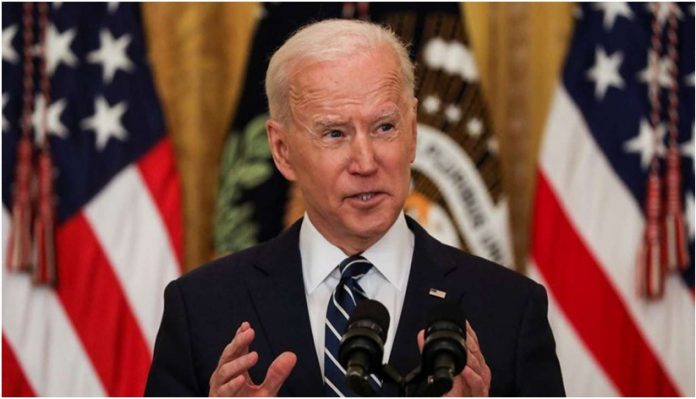 Last week, Joe Biden has suggested to Boris Johnson, British Prime Minister that the democratic countries must have an infrastructure plan to counter China’s OBOR. But this plan in turn will highly affect India. The higher corporate taxes will finance the infrastructure projects of the President.

What is in The Infrastructure Plan?

The Infrastructure plan aims at modernizing 20,000 miles of highways and roads, 10,000 bridges, and the top 10 “economically significant bridges”. The plan includes $25 billion for airports, $20 billion for road safety programs, $17 billion for inland waterways and coastal ports. The proposal also includes $650 billion for ‘home infrastructure’, $400 billion for the ‘care economy’, $580 billion for manufacturing, training, and research. To put the cost of the proposal entirely on companies, the proposal would make multiple changes to the US tax rules.

Will India be Affected by The Infrastructure Plan?

India would be affected by the infrastructure plan as it would lose its influence over the Central and South Asian nations. But now, India has made its position much clear on the BRI. With the signing of the BECA agreement, India has gone all out to confront China by forging a military alliance with the US. So, there is a possibility that India will join Joe Biden’s plan. Even the QUAD alliance is also growing stronger with India being an important member.

Summary
Article Name
Is Biden's $2 Trillion Infrastructure Plan to Counter China's OBOR? What it Would Mean for India
Description
The infrastructure plan of US President Joe Biden to rival China's BRI has started a debate on India's dilemma on the issue.
Author
TPT News Bureau
Publisher Name
THE POLICY TIMES
Publisher Logo 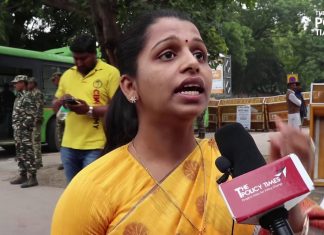 Save The Nation Save Democracy | People of Andhra Demands Special...

Why Legal Status for Live-in Relationship?

Common entrance test in undergraduate courses may begin in 2021 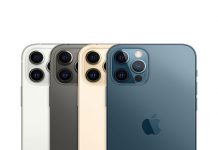 Apple Soon to Muster iPhone12 in India; A Move to Make... 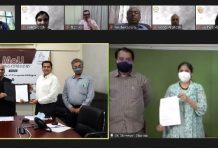 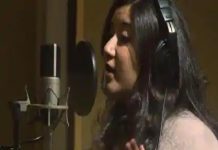 ‘I didn’t know my voice would be all over the country’;... 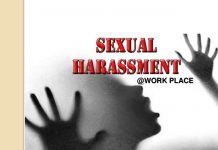 Coronavirus: India reported more than 32000 fresh cases in the last...