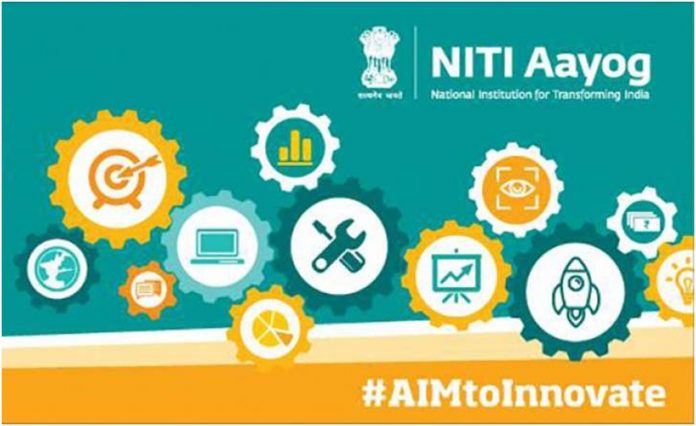 Under the Finance Ministry’s Department of Revenue, the Working Group for Formulation of New National Policy for Voluntary Sector has begun receiving various recommendations including those from the Central Economic Intelligence Bureau. Dr. Rajiv Kumar is the vice-chairman of the NITI Aayog Group.

The 2007 policy is called the “National Policy on the Voluntary Sector”. The Planning Commission stated that “it will encourage State governments to review prevailing laws and rules and simplify, liberalize and rationalize them as far as possible”. It also proposed “an independent, national level, self-regulatory agency for the voluntary sector”. Even it also vocalized a need “to bolster public confidence in the voluntary sector by opening it up to greater public scrutiny”.

Jagdananda, co-founder of the Centre for Youth and Social Development and member of the working group stated that there are many aspects of the 2007 policy which is not been implemented till now. So, the NITI group is working on the new policy. He said, “The group aims to look at various aspects of the 2007 policy and may likely to propose a clear action plan along with an enabling policy for a healthy partnership between the government and the civil society organizations”. 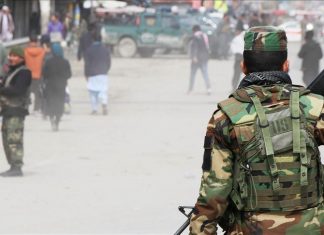 Modi government is the most anti-farmer ever: Yogendra yadav 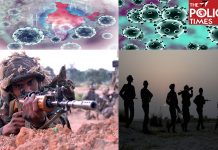 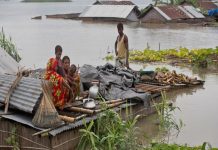 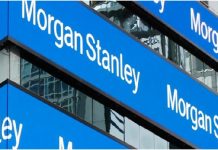 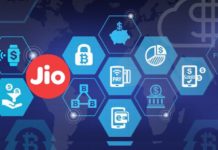 About 850 DIET Employees Await Salaries since May