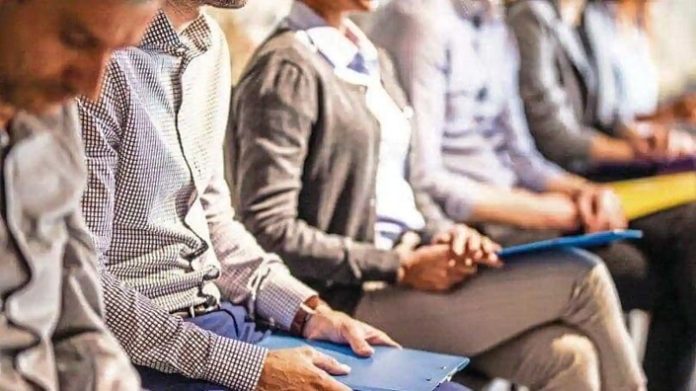 The unemployment rate is one of the most important lead indicators of an economy. Centre for Monitoring Indian Economy CMIE estimates this important indicator for the country, states, and Union territories on a daily and monthly basis. According to the latest data by CMIE, India has recorded a high unemployment rate in the past four months amid rising Omicron cases. The unemployment rate in India has hit a four-month high of 7.91 percent in December as compared to seven percent and 7.75 percent in November and October 2021. The year 2022 is thus opening with a gloomy scenario.

Also Read: July unemployment rate reduced to 7.43% in India, back at pre-Covid-19 level

According to the report, the urban unemployment rate rose to 9.30% in December while rural employment stood at 7.28%. Both urban and rural unemployment saw a significant rise from 8.21% and 6.44%, respectively, in the previous month.

2021 saw the more devastating second wave of Covid-19 in the country but it did not lead to loss of jobs by the same magnitude as the first wave, most likely because the second wave was not accompanied by a strict shutdown of economic activity. The latest spike seems to be linked to the Omicron-driven Covid surge, according to Yeshab Giri, chief commercial officer – staffing at HR consultancy firm Randstad India.

“Due to rising Omicron cases, many employees have reverse-migrated to their home towns. Restricted attendance in offices could be the cause of stalling in the hiring plans of many companies across sectors,” said Giri, according to whom this is a temporary phase.

Meanwhile, a study conducted recently has revealed that coronavirus has once again emerged as the top-most cause of worry Worldwide, due to the growing spread of the omicron variant. For Indians, who believe the country is moving in the right direction, the pandemic is the third leading cause of worry.

“India is placed 2nd in the pecking order in optimism, Saudi Arabia comes up tops with at least 86% of its citizens polled believing their country is moving in the right direction,” said the Research.

With the sharply rising number of daily cases reported in India over the past few days, economic recovery will face some disruption. But can the new variant severely impact India’s economic recovery? Experts had earlier said that the fresh wave of infections triggered by the Omicron variant may start calming down by February before rising rapidly. Key areas such as manufacturing and industrial activity are unlikely to face any significant disruption due to the fresh curbs. Thus it may be safe to assume that the disruption caused by Omicron is only short-term. At present, core indicators suggest that the economy is recovering steadily despite rising inflation and global supply chain disruptions.

In India, issues of unemployment, financial and political corruption, and coronavirus will need maximum focus to mitigate their impact. However, it is important to note that the declining trend in the unemployment rate was revealed in December, even before the shutdowns regarding the new wave started happening.

Summary
Article Name
Is the new wave dampening employment rate?
Description
The unemployment rate in India has hit a four-month high of 7.91 percent in December as compared to seven percent and 7.75 percent in November and October 2021. The year 2022 is thus opening with a gloomy scenario.
Author
TPT News Bureau
Publisher Name
THE POLICY TIMES
Publisher Logo 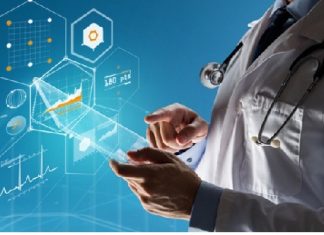 WHO reports; how can Artificial Intelligence hold great promise for improving...

TPT Bureau - July 2, 2021 0
According to the World Health Organization, artificial intelligence (AI) holds great promise for improving healthcare and medicine delivery worldwide, but only if ethics and...

”We will take the issue of students of JMI to President...

Libraries – The Lost Buildings of Literature and Knowledge 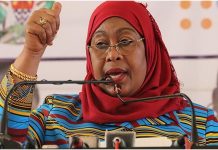 Can the First Muslim Female President Change The Fate of Tanzania? 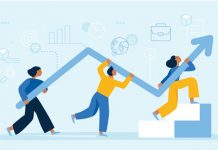 What 2021 Work Trend Index Warns About Your Staff Retention Policy 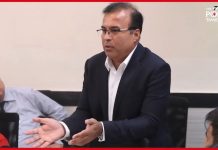