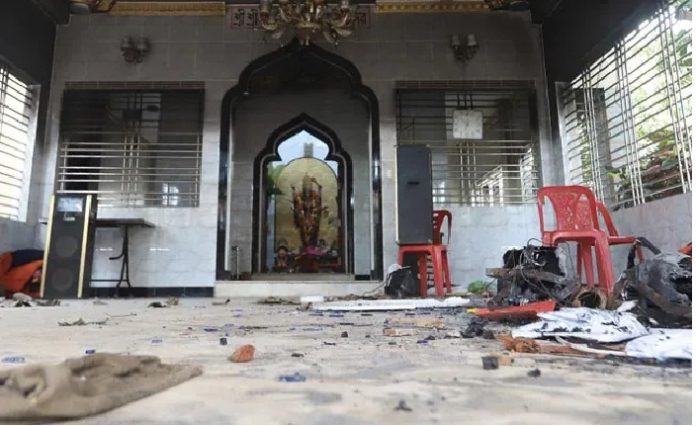 An ISKCON temple in Bangladesh was vandalised, and a devotee was slain by a mob — the sixth fatality since Thursday — and there looked to be growing recognition in New Delhi that a “coordinated” and “orchestrated” operation was at work to incite communal tensions in “several sites” there.

South Block is concerned about the recent spate of occurrences that the Bangladeshi authorities have been unable to prevent or control despite the significant deployment of paramilitary troops in more than half of the country’s administrative districts. The attack on the ISKCON temple in Noakhali horrified the local Hindu community, sparking public demonstrations. According to sources, the possibility of Islamic extremist organisations in Bangladesh instigating unrest and causing communal violence between the two populations is being studied.

Later Saturday, it said: “Partha Das, an enthusiastic devotee, was brutally killed yesterday by a mob of over 200 people. His body was found in a pond next to the temple.”

Bangladeshi authorities have enforced a national security vigil, and officials have stated that preliminary investigations have yielded critical evidence against the perpetrators of violence against the minority Hindu community’s Durga Puja celebrations. The paramilitary Border Guard Bangladesh (BGB) has increased its presence in 34 of the country’s 64 administrative districts.

The elite anti-crime Rapid Action Battalion (RAB) stated it intends to apprehend some of the major offenders of the recent violence.

“We expect progress in the investigations in the next one or two days,” Asaduzzaman Khan Kamal told reporters.

According to RAB Colonel KM Azad, “the violence looked to be part of a plan against inter-faith harmony, and the culprits were involved in similar instances in the past.”

“We’re planning to take harsh legal action and arrest some of them very soon,” he added.

Worryingly, the instances of violence occurred only hours after Prime Minister Sheikh Hasina issued a strong warning following attacks on Hindu temples and Durga Puja locations in Comilla on Thursday.

“Nobody will be spared. It does not matter which religion they belong to. They will be hunted down and punished,” she said.

Summary
Article Name
ISKCON temple assaulted and devotee murdered in Bangladesh; Delhi interprets the attack as an attempt to cause strife
Description
According to sources, the possibility of Islamic extremist organisations in Bangladesh instigating unrest and causing communal violence between the two populations is being studied.
Author
TPT News Bureau
Publisher Name
THE POLICY TIMES
Publisher Logo 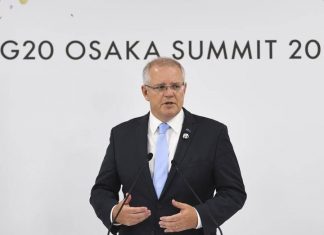 Australia secures agreement from G20 leaders to stop the spread of... 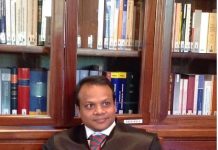 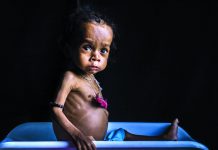 Numerous Fraudulent Attempts Still Could Not Make Trump Win the US...

Death Penalty for Rapists in these Eight Countries