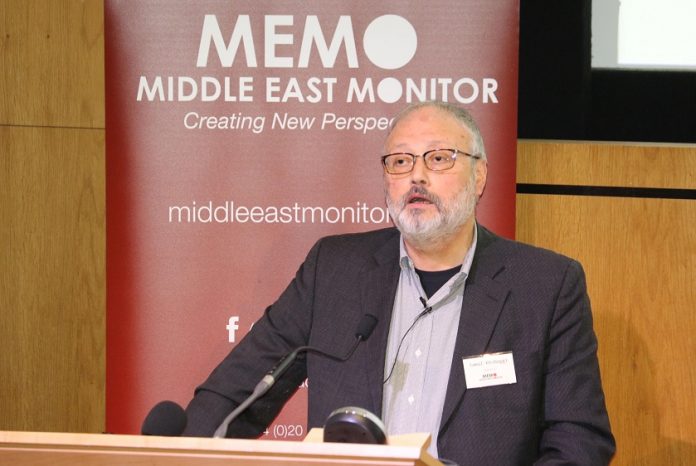 Saudi Arabia today said preliminary results of investigations into the sudden disappearance of Jamal Khashoggi showed he died in the Saudi consulate in Istanbul after a fight with people he met there.

The investigations are still underway and 18 Saudi nationals have been arrested so far. This is the first time the kingdom has admitted Khashoggi has died.

A statement from the Saudi public prosecutor said the Royal court adviser Saud al-Qahtani and deputy intelligence chief Ahmed Asiri have been sacked from their positions.

Meanwhile, Saudi King Salman has also reportedly ordered the formation of a ministerial committee, headed by Crown Prince Mohammed, to restructure the intelligence services. The journalist was last seen entering the Saudi consulate in Istanbul on 2 October.

The White House acknowledged the report and said it would continue to “closely follow” all investigations. Speaking at an event, the US President said what happened was “unacceptable” but Saudi Arabia was a “great ally”. He praised the kingdom for acting quickly.

However, Amnesty International said on Saturday that Saudi Arabia’s explanation of journalist Jamal Khashoggi’s death in the Saudi consulate in Istanbul appeared to be a whitewash of “an appalling assassination”.

“The investigation findings by the Saudi authorities claiming that Khashoggi died as a result of a ‘fist-fight’ inside the consulate are not trustworthy and marks an abysmal new low to Saudi Arabia’s human rights record,” Samah Hadid, the human rights group’s Middle East director, said in a statement. It called on Saudi authorities to produce Khashoggi’s body so that independent forensic experts could perform an autopsy. It also said the United Nations should investigate his death. 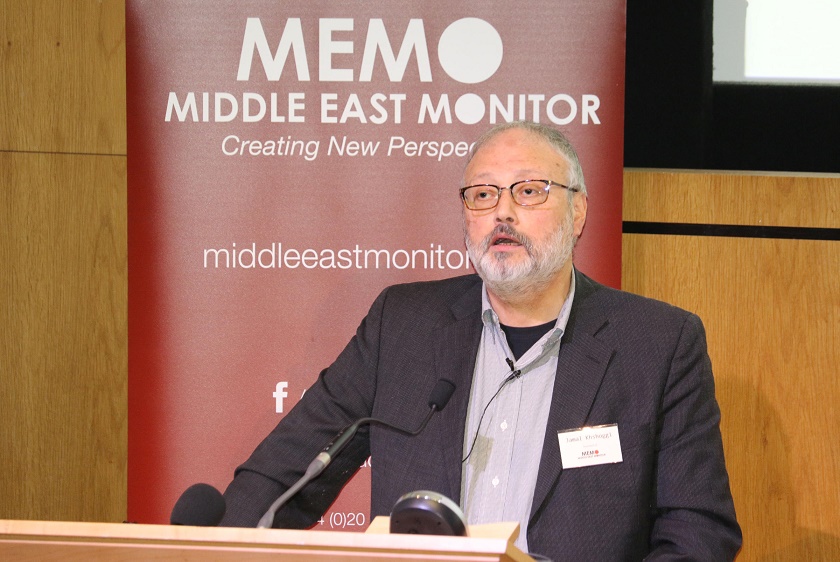 TPT Bureau - April 10, 2017 0
In the last couple of years high strategic and economic priority has been rendered in India’s foreign policy to the Indian Ocean Region. The Indian... 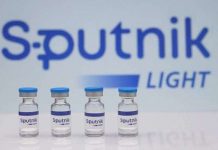 Sputnik Light Covid vaccine gets approval for Phase 3 trials in... 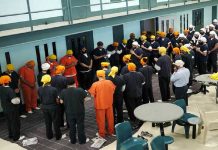 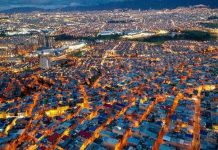 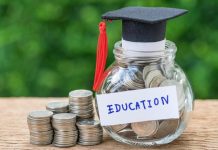 “Having A Sense Of Shame About Menstruation Has Driven Plastic Into...

3rd country nationals wouldn’t be allowed by Nepal to travel via...