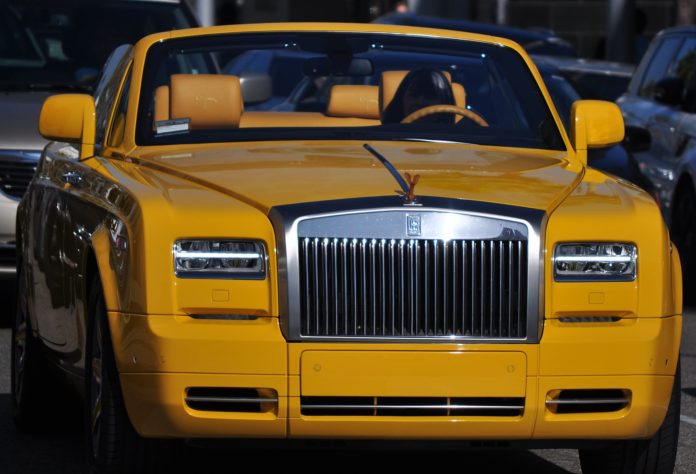 The Economic Forum in Davos, Switzerland, Oxfam predicts the gap of wealth possession will widen and pointing finger towards lobbying as the cause of wealth accumulation at the top. The organization also predicts of half of wealth being controlled by just one percent of the population by next year.

This prediction is likely to happen as in 2014, 1 percent of population possessed 48 percent of the wealth worldwide. If delves further, the data shows that most of the global wealth is controlled by 20 percent of the wealthy people. This leaves behind only 5.5 percent of the world’s wealth being distributed to 80 percent of the global population. In the earlier times, the world billionaires’ total wealth and world’s bottom half grew more or less at the same pace. However, this changed in 2010. The wealth belonging to the bottom 50 percent dropped from the 2009 level, while wealth at top, in nominal terms, doubled. Today, top 80 billionaires are controller of wealth same as what possessed by 3.5 billion people.

According to the Forbes list, there have been 1,645 billionaires in 2014. Out of them one third are born wealthy. 90 percent of them are males and 85 percent are over age 50.  Oxfam reports that collective wealth of 80 billionaires has increased by $600 billion between 2010 and 2014.

It is seen in the Forbes 2014 list of billionaires that 20 percent of them have interest and presence in the financial and insurance sectors, with the richest 10 possessing famed names of Bloomberg, Soros, and Buffett. According to the Center for Responsive Politics, campaign money of the federal candidates in US comes more from financial sector than any other source.

In UK as well, the gap is widening as The Equality Trust maintains that 100 richest families in Britain have augmented their wealth by at least £57bn since 2010.

Duncan Exley, the trust’s director, said: “Inequality, both globally but also in the UK, is now at staggering levels. We know that such a vast gap between the richest and the rest of us are bad for our economy and society. We now need our politicians to wake up and address this dangerous concentration of wealth and power in the hands of so few.” 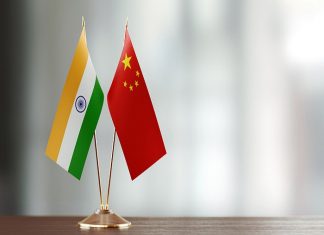 Enhance National growth with gold of the Religiousplaces for infrastructure development... 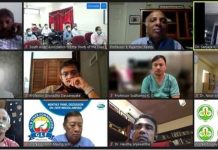 The 8th Annual Liver Conference of the South Asian Association for... 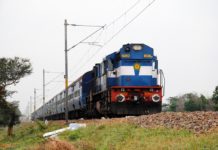 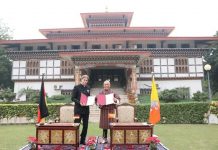 Establishment of diplomatic relations between Bhutan and Germany 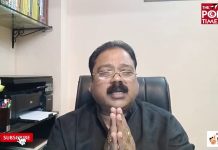 Blasting Words on Pollution and Appeal by Dr. Anthony Raju

Is Trump Mentally Stable to Lead US?