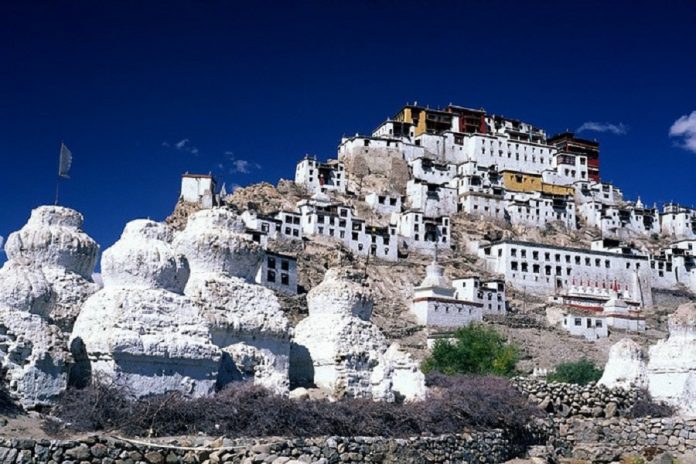 Finally, a university for Ladakh. Jammu and Kashmir (J&K) Sate Administrative Council (SAC) has approved the J&K University of Ladakh Bill, 2018. A release states that it will get Rs. 65 crore as an initial grant from the Government of India for the next academic season.  Moreover, it is to be a cluster university. As per the release, the three functioning degree colleges of Kargil district will be affiliated to the Cluster University of Ladakh with Degree College Leh constituting the lead college.

A few months ago, several student organizations across the region staged a protest and demanded the state government to set up a full-fledged university in Ladakh.  According to various media reports, the students in the region have no alternative but to seek higher education in other states of India. A statement highlighted the students’ plight. It said “Ladakh spends more of its money on no productive education system. This economy can be used for the development of the region if good quality education is made available in Ladakh itself.”

The statement further stated that the forced immigration of student and their successive settlement in the metropolis is also affecting the demography, especially along the border which a university could mitigate this problem.

Besides, a university is very much of a boon for Ladakh as it has a very unique geographical location. The university will automatically act as a centre to attract students from all over India and the world. The University can conduct research activities on important issues like Environmental Studies, Climate Change and Mountain Studies. It also can have its very own Centre for Himalayan Studies and Buddhist Research.  This will lure intellectuals from all over the world. Acclaimed engineer and educationist Sonam Wangchuk has this vision for Ladakh and working on setting up a skill-based university which is roughly estimated to cost about Rs. 800 crore. 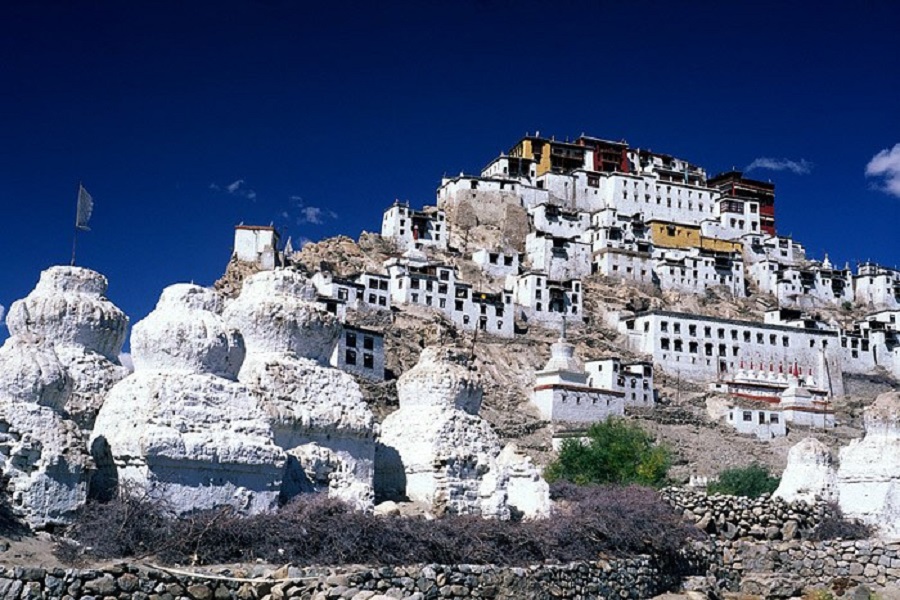 Article Name
Ladakh finally gets its own University
Description
A proposed university is very much of a boon for Ladakh as it has a very unique geographical location. The university will automatically act as a centre to attract students from all over India and the world.
Author
Nandika Chand
Publisher Name
The Policy Times
Publisher Logo 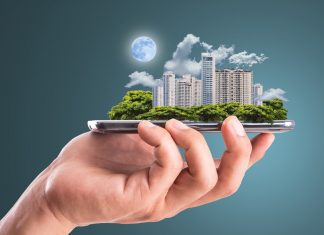 Phixman’s Service is Now Available for the People of Nellore 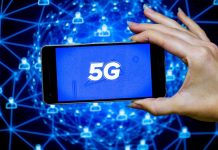 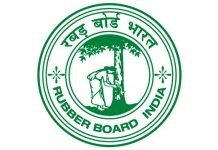 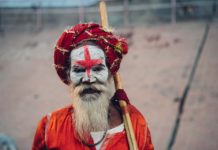 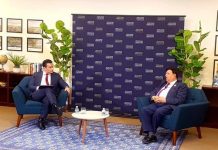