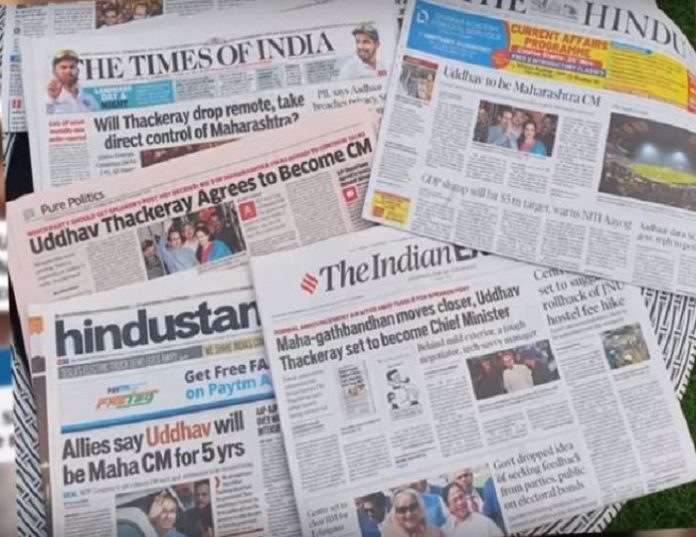 The effects of Covid-19 are already being framed as an “extinction event” for journalism, causing dozens of news outlets to collapse across the world. The cash flow problem that originated in early 2019 has continued to strangulate the industry.

Dainik Jagran claimed to be the ‘largest- read’ newspaper daily, but over the last year, its share price had fallen suddenly to 68 percent from the yearly high of Rs.119. In line with many other media stocks, the value of the promoter’s stake at Jagran Prakashan Ltd shrank to Rs.700 crore, early one-third from its peak. The Indian Readership Survey (IRS) shows that the Average Issue Readership (AIR) of Dainik Jagran has fallen steadily from 2.03 crore in January-March 2019 to 1.69 crore in October- December. In UP, Dainik Jagran’s AIR has dropped from 1.2 crores in the first quarter to 99.7 lakh in the fourth quarter. In Bihar too its numbers fell from 34.1 lakh to 29.7 lakh.

Well, this was the pre-COVID situation. The IRS shows only half of the picture since it comes with a lag of four or five months. The real problems started after the pandemic outbreak. The prolonged economic slowdown started with a severe drop in ad revenue and then a complete collapse of advertising and circulation revenues since mid-March, which has paralysed the entire newspaper industry. The next IRS for January- March 2020, is expected in the next four or five months and will be pretty scary, given the fact that the home delivery of newspapers has been stopped in several cities and rural markets since the third week of March.

Recently, several newspapers have raised objections to the free circulation of their e-paper PDFs through WhatsApp and Telegram groups, claiming that it led to a loss in subscription revenue for both print as well as e-papers. The Indian Newspaper Society (INS) said that it will take “legal actions” against any person who circulates e-paper for free. As the home delivery of newspapers continues to be in a mess across India in this pandemic outbreak, free digital distribution of e-papers has met with stiff resistance from the media companies. The owners who supported initially have now raised a strong objection. They are now fighting the loss of revenue and threatening legal actions and heavy penalties over such “theft of e-papers”.

The INS has exhorted its members to take legal actions against offenders, especially against WhatsApp and Telegram Administrators. The secretary-general has recommended several ways to help members to stop this practice. The best way according to INS is to communicate clearly in apps, websites, and newspapers that circulating a copy or a part of an e-paper is illegal and those strict actions will be taken against individuals doing so with heavy penalties. The INS published, “News stories talking about the huge fines and lawsuits initiated against them to deter others from doing it”. On the other hand, it has asked members to build certain product features that prevent piracy or at least slow it down. These include limiting the download of e-papers ad PDFs and images, adding JavaScript code to prevent copying, inserting an invisible user identifier code so that circulated PDFs can be traced back to individuals and auto-generating the list of users downloading more than a specified number of PDFs per week and blocking them.

The newspaper industry has already lost RS. 4000-4500 crore in the last two months and is expected to face a loss of Rs.12, 000- 15,000 crore over the next 6-7 months. INS urged the government to remove five percent customs duty on newsprint. INS has also requested the government to provide two years of tax holiday for newspaper establishments, 50 percent in ad rate of Bureau of Outreach and Communication, and 100 percent increase in budget spend for print media. It has called for immediate settlement of payment of all outstanding bills of advertising from BOC (directorate of Advertising and Visual Publicity) As well as various state governments.

At this time when India’s media industry is under the heavy burden of increased costs and falling revenues, nobody would want to cause further loss to the newspapers. But it is unethical to threaten readers with legal actions and penalties merely seeking for alternatives to their habit of morning reading.

Summary
Article Name
‘Legal Actions on Free-circulating of E-papers’; Covid-19 to Give Final Blow to the Print Media
Description
The Indian Readership Survey (IRS) shows that the Average Issue Readership (AIR) of Dainik Jagran has fallen steadily from 2.03 crore in January-March 2019 to 1.69 crore in October- December
Publisher Name
THE POLICY TIMES
Publisher Logo 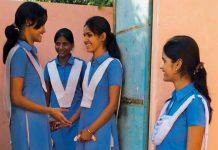 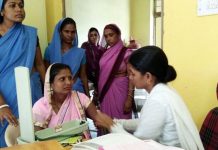 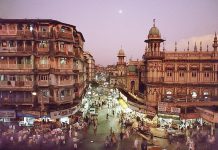 Where is God when a 8-Month Old Baby is Raped?