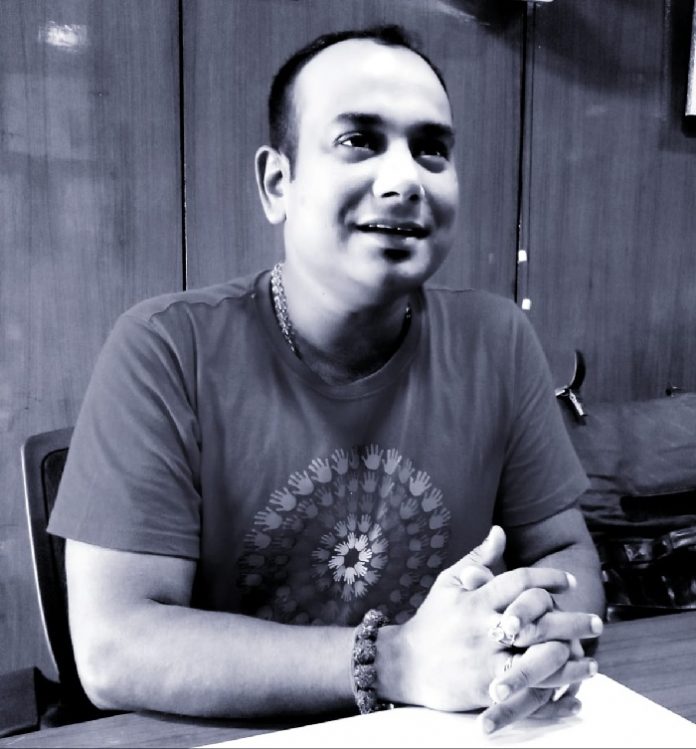 (May Allah accept it from you and us)

Religion is man’s relation to which he regards as sacred or holy. This relationship may be conceived in a variety of forms. Although moral conduct, right belief, and participation in religious institutions are commonly constituent elements of the religious life, cult worship is generally accepted as the most basic and universal element.

Worship is man’s reaction to his experience of the sacred power; it is a response in action, a giving of self, especially by devotion and service, to the transcendent reality upon which man feels dependent. Sacrifice and prayer—man’s personal attempt to communicate with the transcendent reality in word or in deed or in thought—are the fundamental acts of worship.

Sacrifice, a religious rite in which an object is offered to the divinity in order to establish, maintain, or restore a right relationship of a human being to the sacred order. It is a complex phenomenon that has been found in the earliest known forms of worship and in all parts of the world.

The concept of “sacrifice” has undergone many changes, and the basis of this in all its aspects has been “the self-giving of human beings to the divinity“, without which the external rites have no religious value. The word “sacrifice” has been derived from the Latin word “Sacrificium” which means “to make holy”. By itself, this word does hold religious significance. In the course of its history, this can be traced through several millennia.

During the celebration of Eid-ul-Adah or Bakra Eid, Muslims commemorate and remember Prophet Abraham’s (Known as Ibrahim in Arabic) trials or sacrifice, by themselves slaughtering an animal such as a goat, sheep, lamb, or camel, etc. This action is very often misunderstood by those outside the faith.

With this in mind, let us start with the situation as it was in pre-Islamic Arabia with regard to animal sacrifice. Not only did the pagan Arabs sacrifice to a variety of gods in hopes of attaining protection or some favor or material gain, but so, too, did the Jews of that day seek to appease the One True God by blood sacrifice and burnt offerings. The Hindu’s sacrificed animals by the name of “Bali”. Even the Christian community felt Jesus be the last sacrifice, the final lamb, so to speak, in an otherwise valid tradition of animal sacrifice (where one’s sins are absolved by the blood of another). 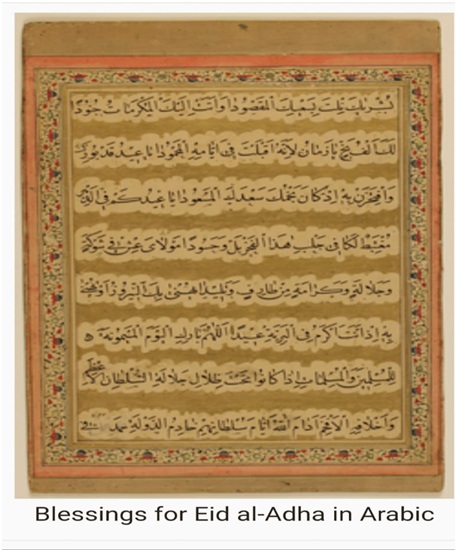 Blessings for Eid-al-Adha in Arabic

Islam, however, broke away from this longstanding tradition of appeasing an “angry god” or “God in general” and instead demanded personal sacrifice and submission as the only way to die before death and reach “fana’” or “extinction in Allah.” The notion of “vicarious atonement of sin” (absolving one’s sins through the blood of another) is nowhere to be found in the Qur’an. Neither is the idea of gaining favor by offering the life of another to Allah. In Islam, all that is demanded as a sacrifice is one’s personal willingness to submit one’s ego and individual will to Allah.

Muslims recognize that all blessings come from Allah (The Source or Creator) like any other faith and beliefs, and we should open our hearts and share His Blessings with others. It is very important to understand that the sacrifice itself, as practiced by Muslims, has nothing to do with atoning for our sins or using the blood to wash from sin. This could be a misunderstanding by those of previous generations:

“It is not their meat or their blood that reaches Allah; it is your piety devotion that reaches Him.” (Qur’an 22:37)

The symbolism is in the attitude – a willingness to make sacrifices in our lives in order to stay on the Straight Path. Each of us makes small sacrifices, giving up things that are precious or important or fun to us. A true Muslim, one who submits his or herself completely to the Lord, is willing to follow Allah’s commands completely and obediently. It is this strength of heart, purity in faith, and willing obedience that our Lord desires from us.

Immolating a goat, sheep, lamb or camel is just symbolic. We see that the innocent animal is firmly under our control, prepared to die for the will of its Master. Are we ready to sacrifice our lives, our possessions, our inner desires, and our ego? Are we willing to place ourselves, like helpless animals, under the control of the will of our Creator The Supreme Master? Man has always been experiencing divinity in himself by sacrificing his egoism, selfish desires, greed, lust, etc…

Your Prayers and Sacrifices will never go unanswered. On this Eid-ul-Adha embrace Allah’s divine blessings with all that you have. May Allah accept your noble deeds, forgive your transgressions and ease the suffering of all peoples around the globe!

In every shared smile and laughter; In every silent prayer answered; In every opportunity that comes your way – May Allah bless you immensely!

Have a Blessed & Peaceful Eid-ul-Adha! 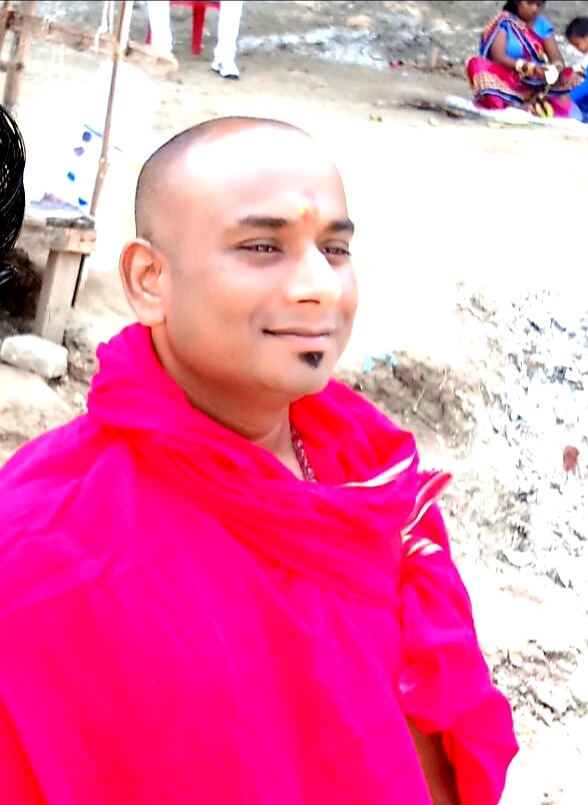 “Eid-ul-Ada” popularly also known as “A Festival of Sacrifice”, a message from the Founder of Spiritual Gym Shri. Nishant R – A Modern Age Spiritual Thinker, An Universal Spiritual Friend, A Messenger of Humanity, who focuses on human values and propagate and preaches Love, Compassion Gratitude, and Kindness to lead a blissful, peaceful, happy, healthy & Blessed life.

Summary
Article Name
Let Devotion be the Ultimate Way to Get Eternal Peace on this Sacred Day of Eid-ul-Adha
Description
Eid-ul-Adha" popularly also known as "A Festival of Sacrifice”, a message from the Founder of Spiritual Gym Shri. Nishant R
Author
TPT Bureau
Publisher Name
THE POLICY TIMES
Publisher Logo 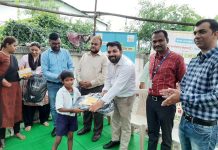 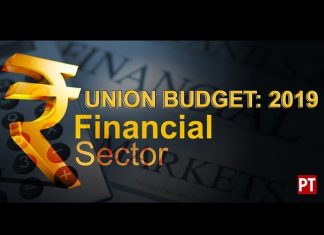 Kashmir’s Saffron Industry Struggles to Stay in the Market 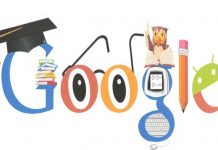 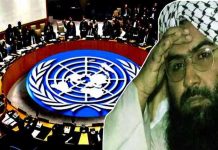 COMBAT COVID-19: What should the Governments do?