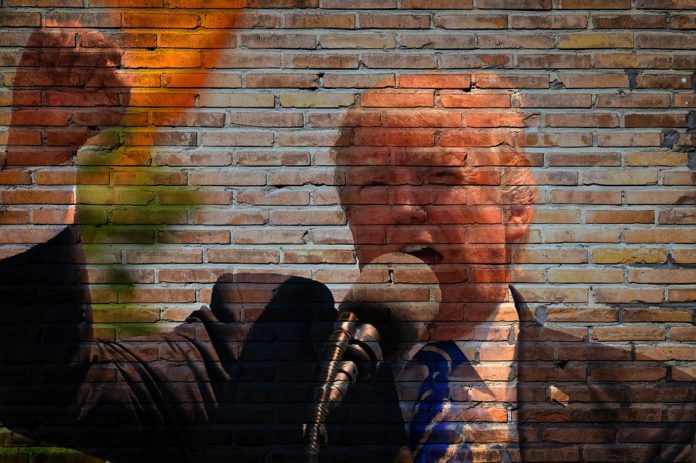 But the mounting barbs against each other by the American and North Korean sides have left citizens frightened around the world who are anxiously contemplating the outbreak of a global military conflict.

The head of the UN Antonio Guterres has issued a stark warning to Donald Trump and Kim Jong-Un, the leader of North Korea, saying: “We must not sleepwalk our way into nuclear war.” In the opening address to the 2017 UN General Assembly, he said that fiery talk could lead to “fatal misunderstandings”.  “This is the time for statesmanship,” he added.

The US ambassador to the UN recently told an emergency Security Council meeting that North Korea is “begging for war” and called for “the strongest possible measures”.

President Donald Trump has threatened military action and warned North Korea it faces “total annihilation” if it threatens the US or its allies Japan and South Korea.

But defiant Kim Jong-un threatened America with a “miserable end” as he reportedly moved a ballistic missile to the west coast ready for another test launch.

Kim had previously threatened to launch rockets on the tiny US Pacific island at Guam.

Top US officials have said repeatedly that Washington is seeking a diplomatic solution to the nuclear crisis with North Korea. But President Trump’s insulting comments towards Kim Jong-Un appear to have made a negotiated settlement more difficult. Experienced Korea watchers believe that Trump’s threats have deepened Kim’s resistance to concessions and that the North Korean leader is unlikely to back down in the face-off with Washington. By responding personally to Trump’s barbs and issuing his own counterthreats, Kim has attached his personal prestige and his family’s demigod status to the conflict.

Meanwhile, nations in the region are increasing their state of readiness. Thousands of Chinese troops have reinforced the border with North Korea while Japan has begun deploying Patriot interceptors.

North Korea is on the verge of being able to hold the US vulnerable to nuclear weapons, after having nursed grievances over their own vulnerability to US nuclear power and threats for almost 70 years. But Trump’s warnings should keep Kim on pause. However Trump’s deliberate, over-the-top insults to Kim’s personal and national dignity might bait the North Korean leader into an escalatory spiral,that he cannot control for the sake of preserving his and his country’s honor at all costs. That indeed would be suicidal, as Trump asserted. 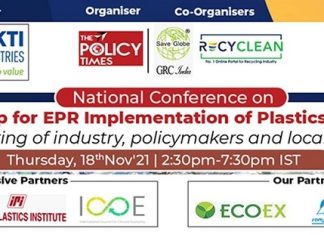 The Policy Times National Conference on EPR implementation of plastics in...

TPT Bureau - November 16, 2021 0
Plastic waste is an increasing menace with a trail of long-lasting damage to our ecosystem. Nations are ramping up their commitments to ban plastic...

PM Modi probably participate in US ‘Summit for Democracy’ 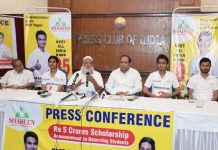 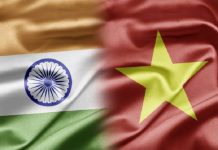 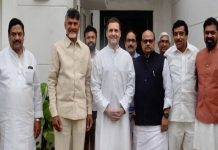 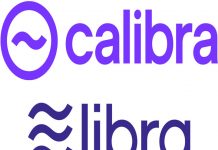 Viewing of the First-Ever Metro Train of Bangladesh