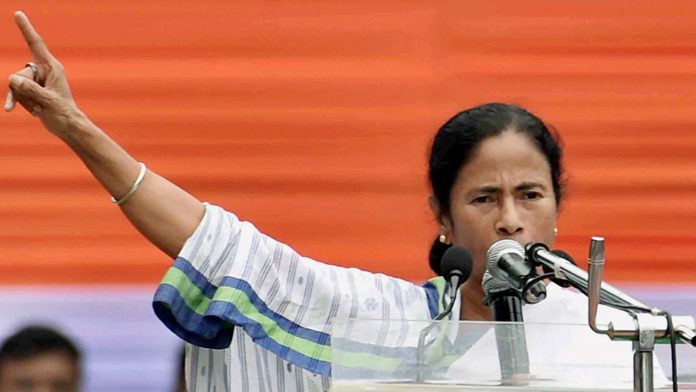 West Bengal Chief Minister Mamata Banerjee on Friday slammed the BJP-led NDA government at the Centre for allegedly destroying key Indian institutions such as the CBI and the RBI. The Trinamool Congress (TMC) could play a vital role in saving the country from such destructions, the party supremo said.

Addressing a party meeting in Kolkata, Mamata told “They (the NDA government) are destroying institutions. They are trying to change the way the RBI and the CBI function. The party that has made ‘building statues’ its poll agenda will itself become a statue after the coming Lok Sabha election.”  Ms. Banerjee, who gave a call for a mega rally at the Brigade Parade Ground here in January, said the saffron party is only interested in creating communal divisions by updating National Register of Citizens (NRC).

“The TMC will not tolerate such exercises. The party will play a bigger role in the coming days to save the country from the BJP,” she asserted. The CM also said that she would invite all opposition leaders to the TMC rally in January and put up a united fight against the BJP.

“BJP hatao, desh bachao will be our slogan at the rally,” she stated. Referring to the BJP’s scheduled ‘rath yatra’ in the state next month, Ms. Banerjee said, “The saffron party is organising a political ‘yatra’. Our workers, on the other hand, will organise ‘ekta yatra’, aimed at uniting all communities. 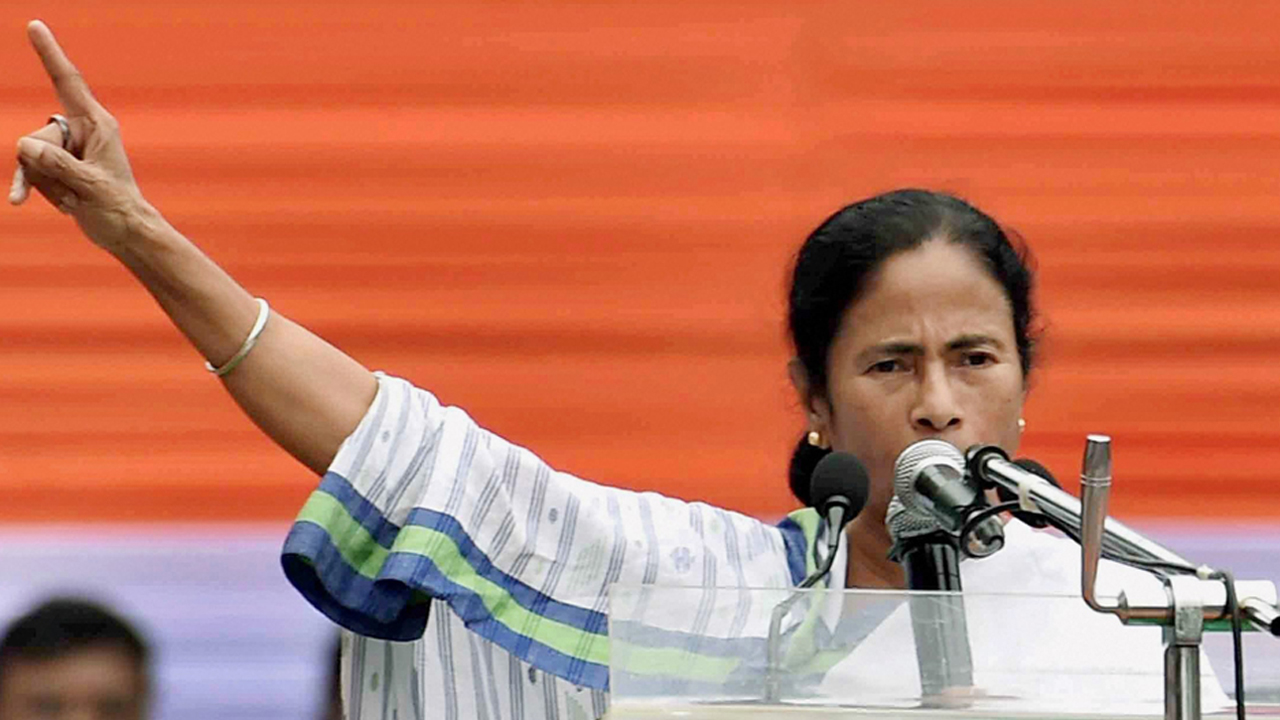 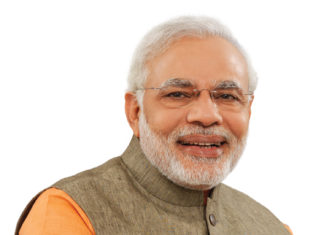 TPT Bureau - November 17, 2017 0
The Pew Research Center, which is an American think tank, has released positive surveys in regard to PM Modi. Modi has outstanding popularity in...

More than one lakh companies deregistered this fiscal year: Govt 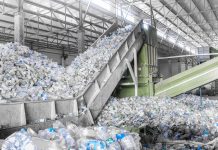 Recycling Is Not The Only Solution To Plastic Pollution 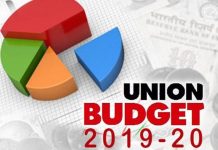 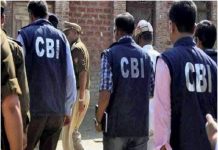 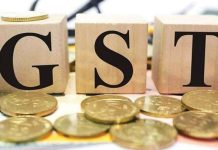 What is GST Compensation, how does it work?

Wildlife (Protection) amendment bill, 2021; plugging loopholes in the field of...

SC on Pegasus row: Centre not to file a detailed affidavit