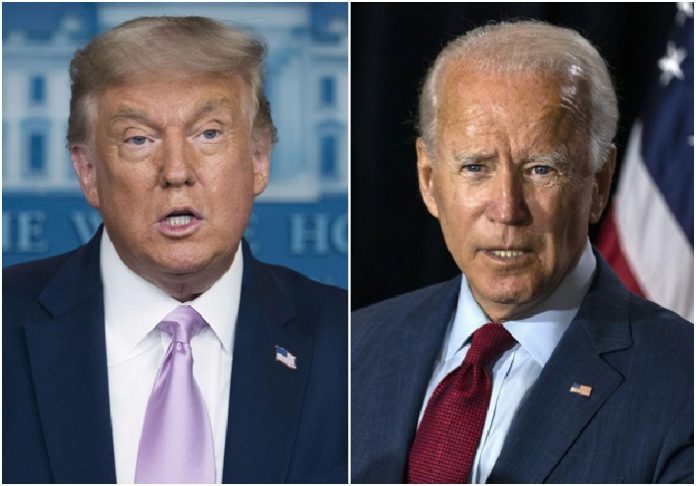 With Donald Trump’s constant trailing of his presidential opponent, Joe Biden, in many exit polls before November 3 elections, many corporate and market investors have started siding with Biden, foreseeing the future benefits. However, the analysts at JP Morgan warned them not to choose sides prematurely, as the two months hold immense importance for the next four years of the United States of America.

JP Morgan’s analysis of the market and elections

Earlier, almost all the exit polls showed a clear victory for the Democrat Joe Biden but now, a quantitative strategist at J.P. Morgan Chase & Co. observes that the odds have started growing for the re-election of President Donald Trump. This analysis brings back the memories of the 2016 elections when Hillary Clinton was a straight-up favourite, but the election results ended decisively in favour of Trump.

Trump and Biden’s position has now become almost equal in the presidential election trends, and the victory will be with a very slight margin, or whoever wins. That is why Marko Kolanovic, the head of macro quantitative and derivatives research at JP Morgan, warns the market investors not to choose their sides now.

“We currently believe that momentum in favor of Trump will continue, while most investors are still positioned for a Biden win,” the strategist wrote, along with analyst Brad Kaplan.

Morgan has figured two major reasons for the drastically varying election trends in America. According to the data analysis of Kolanovic, people giving inaccurate answers owing to their bias during polling can artificially skew the polls by 5-6% in favour of Biden. However, this is very uncertain as a disparity in voters’ honesty cannot be calculated easily.

A recent survey by CloudResearch suggests that 5% of Biden supporters said that they might not be very honest on phone polls, while 10% of Trump supporters believe so.

Impact of protests and demonstrations

JP Morgan also highlighted that the academic research tracking the impact of peaceful and violent protests on elections from 1960-72 shows that peaceful, pro-Democratic demonstrations aid the Democrats by 2-3%. On the other hand, violent pro-Democratic demonstrations aided the Republicans by 2-8%. The ongoing protests in the USA, triggered by the police violence on George Floyd, can bring a 5-10 point shift in polling results, from the Democrats to Republicans, if the protest’s perception turns violent from peaceful. 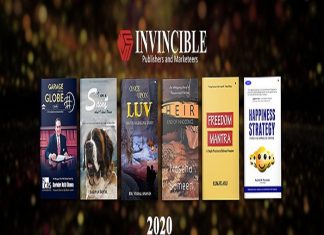 The digital divide in times of pandemic 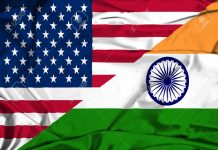 India might lose WTO dispute to the United States that can... 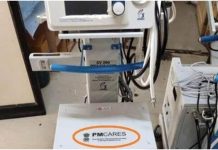 Company with no Experience in Ventilators got 373 crores from PM...

A Word Of Thanks On Receiving The Ventilator Gifted From Vietnam

War will not solve US’s issues with Iran

PLA Warns India of another Defeat in the event of a...