The increase is two to three times higher than the previous record. These plastics on ice will eventually be given back to the water when global warming leads to ice melting.  This will eventually lead to wildlife being killed due to the constraints of plastic.

“As climate change will accelerate sea ice melting, more microplastics will be released from the sea ice and will enter the marine environment,” said Dr. Pennie Lindeque, plastics scientist at Plymouth Marine Laboratory.

Microplastic is from various sources, for example microbeads is a tiny piece of manufactured polyethylene plastic that is added into health and beauty products such as cleansers and toothpastes.

This is a sign of polluting the seas with garbage filled with unnecessary objects such as plastics and even from fishing.

“No one can say for certain how harmful these tiny plastic particles are for marine life, or ultimately also for human beings.”

Due to circulation patterns, plastics mostly from Europe will end up in the ice in the Arctic Ocean. Therefore what needs to studied is the circulation of water going on and forth to the Arctic.

As of now eight million tons per year of plastic move from land to the ocean , and eventually into the Arctic and deep ocean.

The UN resolution is trying to tackle the plastic waste by stepping up actions and encouraging members to prioritize certain policies.

China is the biggest producer of plastic waste with almost nine million tones being mismanaged in 2010. 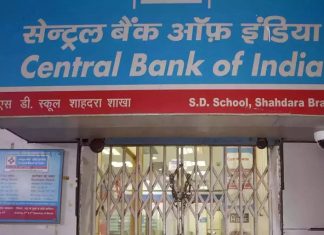 Bank privatisation will not happen in one go, government might retain...

TPT Bureau - November 26, 2021 0
The government might not completely exit from the two state-run banks which are to be privatised and rather retain almost 26% stake for the...

Virtual Presentation of Credentials by the Ambassador of the Kingdom of... 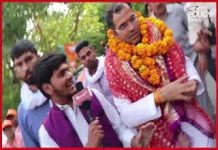 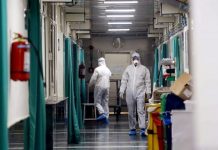 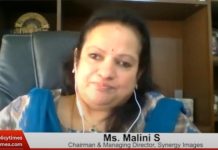