The Pew Research Center, which is an American think tank, has released positive surveys in regard to PM Modi. Modi has outstanding popularity in South States, West States, North States and even Eastern States. His connectivity with the broad types of masses of different people in India is of superior experience.

Rahul Gandhi, is seen to be devising his Gujarat campaign but is making two mistakes of bringing into play demonetisation and going against Narendra Modi. Rahul Gandhi needs to sense the people, and play his cards right if he is to succeed in Modis home front of Gujarat.

As for Arvind Kejriwal, a former tax official and an anti-corruption activist were seen to be a major force in Indian politics. However his problem of floundering governance is seen to be a major problem amongst the majority of Indians. He had also lost Punjab’s election earlier this year in a terrible fashion.

Modis main reason for popularity is the handling of domestic issues, and tackling problems of unemployment, corruption and terrorism. These main problems have kept the mass crowds secure with his leadership qualities and hard work.

Where Modi is seen to have issues, is not surprising! The first is of communal relations. His caste politics of the Hindu Muslim relationship has taken some of his fans away from him. There is also the issue of air pollution, which is seen to be a big problem especially in the capital of Delhi where smog’s are of very bad impressions. This smog’s have literally halted the daily lives of people working, and children going to schools.

One might think that after demonetisation, PM Modis decision would have left people choosing other sides. In fact the abolishment of high value bank notes is not seen to be a major problem and is applauded by many of the Indians. 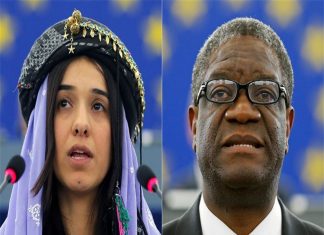 EVERY Sector IS Essential as it provides Livelihoods 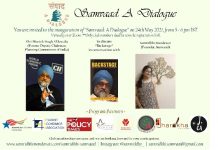 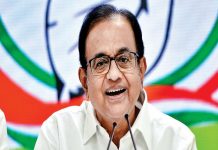 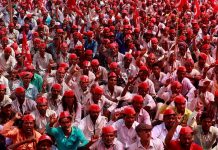