Modi’s cabinet reshuffle is probably to bring in freshness in the ministry and in the establishment. The alibi for the reshuffle is to emphasize on “performance” and “last mile delivery”, although Modi’s choice for the same speaks volume about lacking talent in the ministry. Two retired bureaucrats have been inducted, who are not even MPs, among the nine new ministers introduced in the cabinet.

The bureaucrats who have been inducted are Satya Pal Singh (IPS), Hardeep Singh Puri (IFS), and Raj Kumar Singh, Alphons Kannanthanam (both IAS), shows the low level of Modi’s confidence on his own MPs. This kind of reshuffle has even raised eyebrows from a section of his own party.

Raj Kumar Singh is the erstwhile Union home secretary and has joined BJP before the 2014 Lok Sabha election. He was almost expelled from the party for showing defiance and it was expected that his political career was almost over. However, Modi has a different way of doing things and what deal has been struck between the two is anybody’s guess.

Kannanthanam and Puri are only bureaucrats and are not MPs. It is therefore responsibility of the government in making them enter through Rajya Sabha within mandatory six months time.

Kannanthanam is Christian from Kerala and Puri is Sikh. Modi might have an equation in which he might try to woo Christians in Kerala and Sikhs in Punjab, the two states where non-BJP government does not rules and Modi may try penetrating these two states.

Satya Pal Singh, former Mumbai Police commissioner joining BJP before 2014 general election and is now being shifted to Western Uttar Pradesh. He is now a new jat face in the Western UP.

Therefore, it can be construed that the basis of the reshuffle contradicts BJP’s own doctrine for the same, “Passion + Proficiency + Professional and Political acumen – for Progress”, as defined by Modi.  However, none of these 4Ps are existent in the new set of ministers inducted by Modi. It seems basis of such reshuffle is political gain rather than 4Ps. 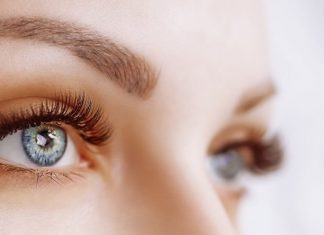 TPT Bureau | Agencies - February 18, 2021 0
According to a recent report released by Longitudinal Aging Study in India (LASI), the prevalence of blindness is more than six times higher among... 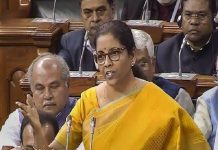 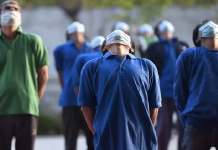 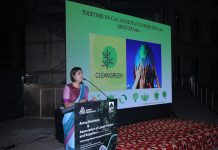