Though Prime Minister Narendra Modi’s demonetization has created a massive disruption in the economy, a good message that came out from the entire movement is cashless transaction and steps towards digital economy. It is really a serious concern for the fastest growing largest economy of the world that only 1% pay income tax. Though indirect tax structure is a huge burden to the poor, moving towards cashless economy and digital transaction would give government an alternative to generate revenue to reduce some burden on the poor.

Moreover, digital transactions will boost economic growth of India though the process has to be gradual because India is transitioning from a cash-rich economy to a less-cash and a more digital economy. While a large section of the people supported the move, a similar number of the people found it senseless especially behind such high confidentiality, taking such move without preparation and so suddenly.

During the entire cover-up operation, the Government of India has invested substantial time, energy and money through various initiatives to spread awareness about digitalisation and empowered people in rural areas to enable them to adopt technology. Embracing digital and cashless economy was the collective responsibility of the Government, citizens as well as the corporate sector.” However, on a positive note, digital payment is a big way forward to promote Government’s flagship ‘Digital India Programme’. Now the industry will have to support the government to enhance digital infrastructure and high speed for high-speed connectivity aiming at paperless and cashless services.”

The Watal Committee report constituted by Ministry of Finance, Government of India released in December 2016 made the following recommendations on digital revolution:

Another important dimension of going digital is that digitization will help create customers data and record lifestyle, saving culture, purchasing behaviour, transaction and interaction trends. Financial identity of an individual digitally will provide a unique opportunity to analyse needs, aspirations and credit worthiness of an individual. However, to create such high quality and global standard digital infrastructure, assessing the commercial viabilities is extremely important that will not only customer adoption but also drive customer experience and engagement.

There is not even an iota of doubt that India is fast progressing to be one of the world’s leading digital economies. It is all the more important, at this stage, to conduct some research and studies on how consumers and businesses can transform from digital enablement to digital empowerment. Digitization can play critical role in financial inclusion and deliver public services to the needy on fingertips.

Under the leadership of PM Shri Narendra Modi, the Government of India has taken several pioneering initiatives. This has opened tremendous opportunity for payment banks and mobile wallets. With further policy reforms, over 2 million retail outlets can easily be transformed into ‘microtellers’. 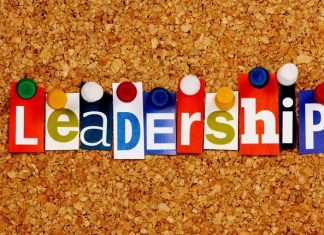 Prof. Ujjwal K Chowdhury - April 16, 2019 0
Four leaders who have made a strong impact in their nations in these times are Russian President Vladimir Putin and New Zealand Prime Minister... 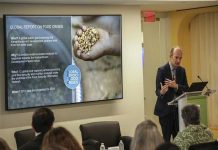 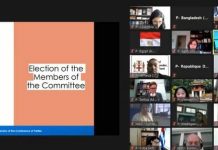 Bangladesh elected to the International Committee of the 2005 UNESCO Convention 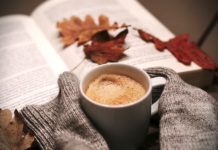 7 Books you can’t afford to Miss before New Year

India is an unequal home to Millionaires

“It is an honour to be a prisoner in the struggle...

India to Confront the ‘Locust’ Infestation, after Covid and Amphan