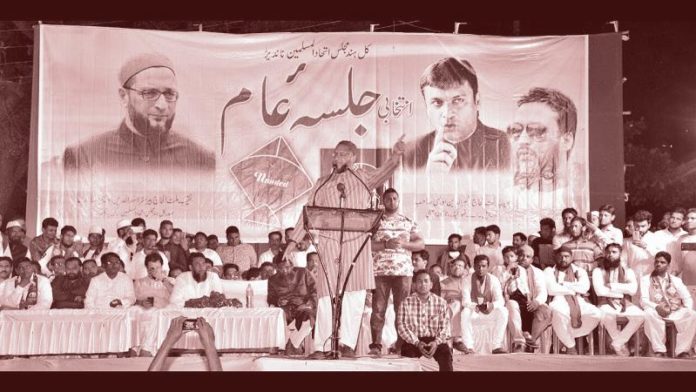 Joseph Stalin once said “Everybody has a right to be stupid, but some people abuse the privilege” and this is apt to Indian politicians. All India Majlis-e-Ittehad-ul Muslimeen President and Hyderabad MP (Member of Parliament) Mr Asaduddin Owaisi is one of such controversial politicians who is recently in the headlines. Addressing the youths in Warangal, Telangana mentioned the highly controversial movie “Padmaavat” (Earlier Padmaavati) as “Bakwas.” His position on the movie is nowhere different from the Hindu fanatics who has been opposing release of the movie. India is a country where there is a freedom of expression but expressing such things sitting at the pinnacle of a responsible position is utterly derogatory.

He added, “They are showing a mirror to us. They have stood united on the issue and they do not want the movie to be screened. But Muslims are divided. They do not raise their voice when attempts are made to change the Islamic law.” This kind of advocacy to the promising Muslim youths indirectly hints to follow those Hindu fanatics who are totally bereft of their own ideologies. Political fanaticism in today’s definition is injecting fabricated ideology to common masses for their self-political aspirations. His words like – “The film is a bakwas. Do not waste your time by watching the film.” It incidentally is based on a story written by a Muslim writer and author named Malik Mohammad Jayasi.

There are some basic reasons for Muslims to reject him and his ideology.

His arguments and divisive political activism only promote division based on religion. And large section of Muslims don’t buy his arguments often. Muslim as a minority community should be politically empowered. His activism is trying to divide people based on religion which is very rightly mastered by many other leading political parties like BJP. Now divisive politics works fine with BJP since Hindus are in majority.

Is PM Modi rewriting Indian Politics after Landslide Victory in UP?

Instead, while defending Muslims and Muslim issues and in fact, minority issues, he should promote India’s diversity.

Since he is influential political figure, inside Hyderabad, he should promote his party but outside Hyderabad and in India, he should empower and enlighten general public and not exclusively Muslims about Indian politics and development issues.

The words of Henry Cate VII, British Emperor seems true “The problem with political jokes is that they get elected.” Time has come to prove it wrong! 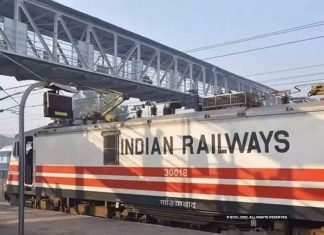 TPT Bureau | Agencies - July 27, 2020 0
Indian Railways is experiencing troublesome occasions. Trains have not been running since the episode of covid-19. The monetary strength of Indian Railways has weakened...

Is the society treating poor people as Development Guinea pigs? 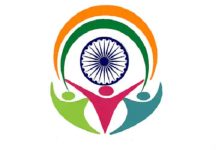 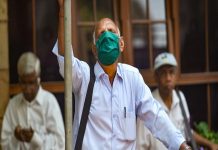 Let’s Protect our Elders and Save our Livelihoods 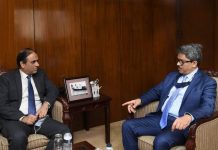 India’s IT talent is becoming more expensive; 100 percent raises and...

An open letter to The President of India by a Citizen...