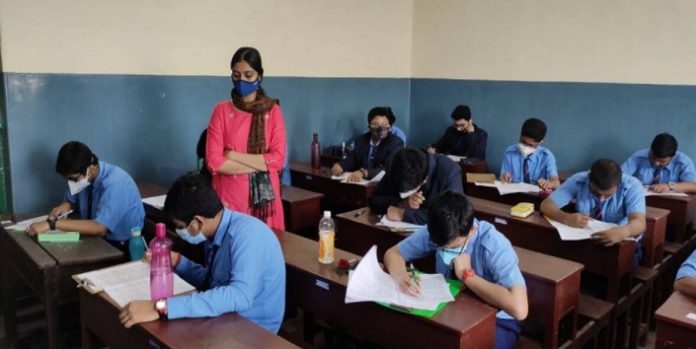 On Friday, The Centre’s National Achievement Survey (NAS) took place in schools across all parts of our country to test the comprehension and numerical skills of children who are in 3rd, 5th, 8th, and 10th standard to find out the learning loss of students caused by COVID-19 which included disruptions, specifically among the students in lower classes.

The survey had expected to cover a total number of 38 lakh students as per estimates from a total of 24 states and Union Territories. They witnessed good participation of almost 96% of sampled schools and almost 92% of the sample students that were targeted as stated by the Ministry of Education.

As per sources, there was almost low attendance among the children of junior grades, students of classes 3 and 5 in some states. For instance, in Delhi almost around samples of 77% and 78% in 3rd and 5th standard who took the test, whereas it was 86% and 90% for 8th and 9th standard, respectively.

At the time of the proceedings of the test, teachers from all states noticed that students specifically of classes 3 and 5 had to struggle to make some sense of the questions and also while filling the OMR sheet. The students were helped by the Field Investigators (FIs) who were around 1.82 lakh and were selected by CBSE. They helped the children keeping in mind especially that for many students of 3rd standard were coming in the school for the first time after nearly two years.

AsiyaMushrif who is a principal in-charge of a school in Pune stated that, “We had online classes during the pandemic but not even 50% of the class would join in. Today we are getting the outcome”. She also stated that, “Many children cannot read the questions; we are reading it out to them. They can answer the questions after we read, maybe they have got used to that since we had oral exams only so far.” She even mentioned that children were struggling to write as the habit of writing was gone.

Disha Arya who is a student of 3rd standard stated that, “Ma’am had to show me how to fill circles at the start. I also got confused because I couldn’t understand some questions – ma’am explained them, but I couldn’t understand what I had to do in one.” Primary teachers stated that understanding the questions was almost a challenge for the students, that was the reason that the teachers had to elaborate on what they had to do.

Students were welcomed in a good gesture by giving them flowers and crayons in a few schools of West Bengal. In Gujrat, although the schools were on holidays for Diwali till 21st November, government teachers were made responsible to ensure complete attendance for all the schools that were selected in sampling. A municipal school teacher in Ahmedabad stated that “With everyone on vacation, I have personally fetched children from as far as 50 km from Ahmedabad, assuring parents of their safety. We have been asked to get 100% students, no matter what.”

In Bihar, the participation rate was affected by the Chhath Puja celebrations as stated by the students and parents. Although, CBSE’s regional officer, Patna, Jagadish Barman stated that the attendance was proper and also among students of 3rd and 5th standard. Attendance was almost over 80% across 5,563 schools that were selected for NAS as stated by the Nodal officer Odhisa Sanat Mohanty.

The very last NAS took place on November 13, 2017. The results that will be out will be in the form of district report cards, state or Union Territory reports, also one will be made at the national level as stated by Centre.

Summary
Article Name
National Assessment Survey: Students undergo test of their skill after nearly two years at home
Description
The survey had expected to cover a total number of 38 lakh students as per estimates from a total of 24 states and Union Territories.
Author
TPT News Bureau
Publisher Name
THE POLICY TIMES
Publisher Logo 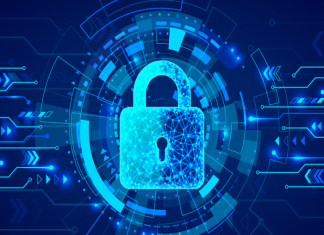 The Flood Fury of Kashmir

US will work with India, Japan and S Korea to tackle... 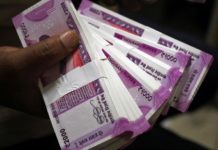 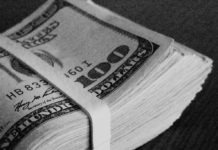 The World’s Most Corrupt Countries