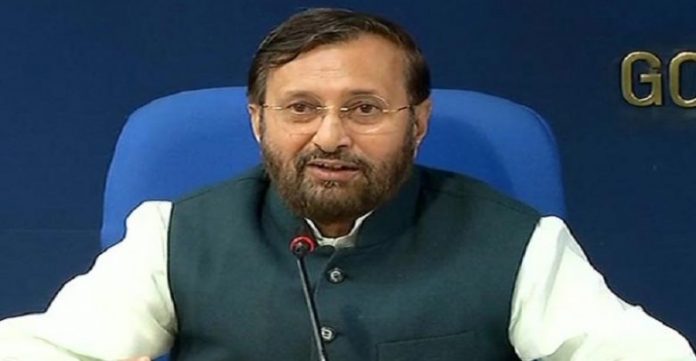 Union HRD Minister Prakash Javadekar on Saturday said a panel tasked with preparing the new National Education Policy (NEP) has completed its work.   He said the draft NEP which has five pillars namely accessibility, affordability, equity, quality, and accountability, would be handed over to the Central government “anytime from now”. The Central government had constituted K Kasturirangan committee to prepare draft for the new NEP 2017.

Speaking at the convocation ceremony of the Goa University, Mr. Javadekar said “Our committee under K Kasturirangan today only said that the report is ready. They are ready to hand over the national educational policy at any day and any time.” He said his ministry will frame a schedule for accepting and implementing the policy. “This will give a new feeling and a new direction to our education system. We have a long way to go”, he added.

The NEP is aimed at promoting education amongst the common people of the country. The policy covers elementary to college education in both rural and urban India. The first NEP was promulgated in 1968 by the government of then Prime Minister Indira Gandhi, and the second by then Prime Minister Rajiv Gandhi in 1986. The minister said the culture of innovation should be introduced at the level of schools. “That is the reason we have created ‘Atal Tinkering Lab ‘(Under Atal Innovation Mission) in more than 3,000 schools”, he added. Mr. Javadekar said innovation is the key for sustainable development of India. 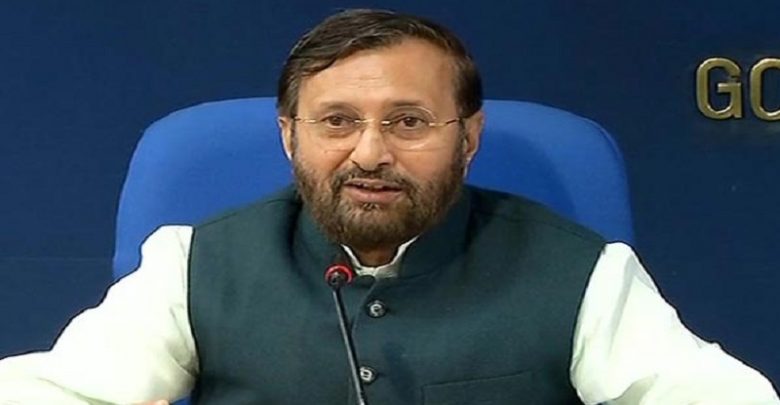 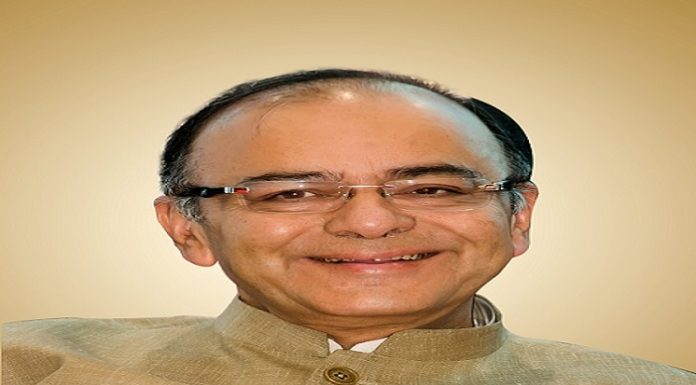 A Populist Budget to Say the Least!

Japan resumes commercial whaling for the first time in 31 years

Abrogating the Hindu Law Concept of Restitution of Conjugal Rights May...