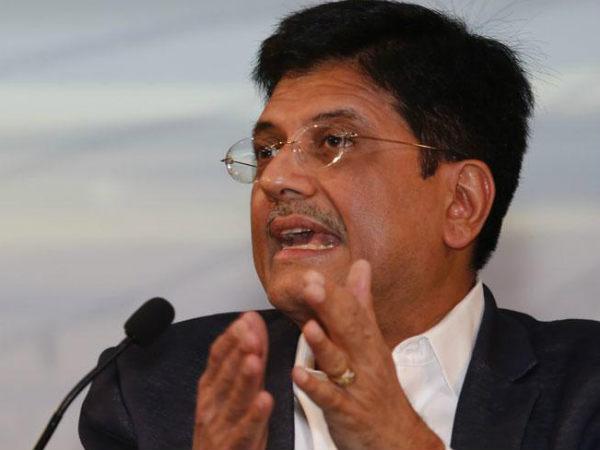 Mr. Piyush Goyal, Minister of State (Independent Charge) of Power, Coal, New & Renewable Energy and Mines, Government of India, today underlined the need to step up mineral exploration in the country that is currently constrained due to lack of private sector participation in the activity, he said while inaugurating a conference on ‘Indian Mining Industry 2030 – Way Forward’, organized by FICCI jointly with the Ministry of Mines, Government of India,. Mr. Goyal said that the time was ripe to reflect on where we had gone wrong and suggested a PPP model could be tried out for giving a fillip to mineral exploration.

Minister Goyal urged FICCI to set up a committee comprising young mining aspirants to develop a position paper to speed up exploration activities. This committee should look at innovative ways to bring down the time of actual operation of mine after it is put up for auction, thus enabling the sector to make a quantum jump. Addressing the industry’s concerns, the Minister said that high value, strategic and import substitution minerals were the priority minerals for exploration for making India self-sufficient in minerals. Speaking on junior explorers, Mr. Goyal said that 20 to 40 juniors specializing in mining could be invited to India and a system could be worked out to benefit all the stakeholders. However, he added that the final decision on this would be taken by the Ministry. He assured the industry that the issue of wide differences in stamp duty in various states would be addressed by the Government in consultation with the State Governments. Also, mapping would be undertaken and data on minerals would be updated for making an accurate assessment of mineral reserves in the country.

On the occasion, a FICCI-KPMG report titled, ‘Mines & Minerals Development: Way Forward’ was unveiled by the Minister and other dignitaries. The report suggests an action plan for achieving mineral security in the country by 2030; enhancing exploration activity; bridging skill gap in the sector; strengthening mining in states; and making the sector backbone of ‘Make in India’ through ‘Mine in India’. The Guest of Honour, Mr. Arun Kumar, Secretary, Ministry of Mines, Government of India, while addressing the issue of Part B un-notified minerals in the new Act said that a meeting was being held to look into the issue and clarified that the government will not support G2 exploration for them. He added that the industry, government and public were the three stakeholders in the project for taking the sector and country forward.

In his Keynote Address, Mr. Syedain Abbasi, Joint Secretary, Ministry of Steel, Government of India, said that for the steel industry to maintain its competitiveness it was necessary that the prices of raw materials remained competitive. Though iron ore was cheap and India had a large market but the high capital and logistics cost was affecting the sector’s efficiency. He added that steel industry was in crisis some years back but in the last three years, the industry has experienced a positive trend with an increase in export and decrease in imports.

In his concluding remarks, Mr. Tuhin Mukherjee, Managing Director, Essel Mining & Industries Ltd and Chair, FICCI Mining Committee, said that there was a need to relook at the present processes and work out an innovative business model while focusing on asset management. Also, governance and workforce collaboration was needed in the sector and energy and environment issues needed to be addressed with the help of technology. Dr. A Didar Singh, Secretary General, FICCI, said that mineral security was as essential as energy and food security for the economic growth of the country and the private sector has a critical role to accelerate the pace of growth of mining sector.

India will Export ‘Hydroxychloroquine’ in Malaysia to Combat COVID-19

Bangladesh handed over 10,000 vials of Remdesivir injection to Indian officials... 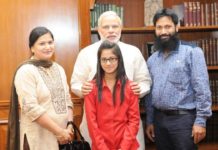 Gita teaches us to fight against our own internal evils, says...