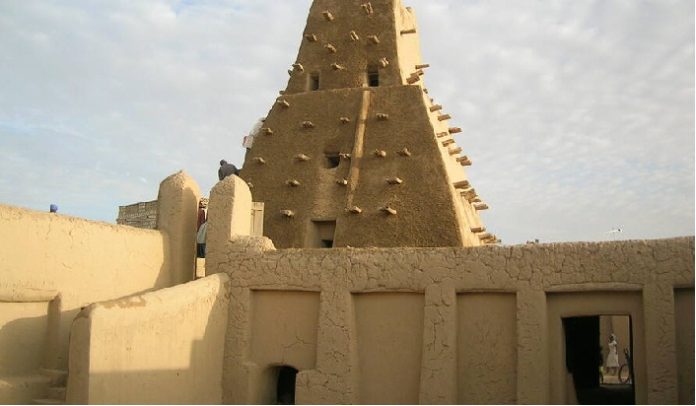 Africa covers 9 million sq miles from the Atlantic to the Indian Ocean and from the Sahara in the north to Cape Point in the south. And in between lie some of the world’s most ancient cultural sites and precious natural wonders. Despite its vast size, sub-Saharan Africa has never been proportionately represented on Unesco’s world heritage list, its 98 sites dwarfed by Europe, North America, and Asia.

Also Read: UNESCO calls for the preservation of the country’s cultural legacy following the Taliban’s takeover of Afghanistan

The first African to be made head of the world heritage centre has said that needs to change and fast. Lazare Eloundou Assomo, a Cameroonian who led the reconstruction of the Timbuktu mausoleums after they were badly damaged in 2012 by Islamist fighters allied to al-Qaida, has said it will be a priority of his time in office.

“What we think has room for improvement is that, when you look at the list, you still, 50 years after, see that there are some regions of the world that are not equally represented in the list as compared to others,” he told the Guardian.“This is something that we, together with member states and other state parties, have … to address.”

Assomo, who started in his new job earlier this month, said small island developing states had also historically suffered from a disproportionately low number of recognized sites. Of the 27 countries with no sites of any kind on the Unesco list, only four are not either in Africa or classed as a small island state. At the other, wealthy countries – such as Italy (58), China (56), and Germany (51) – have ratcheted up dozens of sites, making the most of the very tangible influx of money and tourism that comes from the more abstract notion of recognizing a country’s heritage.

For Assomo, it is not a question of chasing numbers, but of using Unesco’s collective cultural and financial clout to help underrepresented countries overcome the lack of resources and expertise that has proved an obstacle in the complex and costly nomination process.

“The training and capacity-building of heritage experts is an area where we will have to put more emphasis [on] in the future to help address this imbalance,” said Assomo. Unesco would like to see greater cooperation between member states, he added, with countries in Europe and other regions helping to fund training programs.

“Africa is the cradle of humankind. It has so many cultural, natural sites that are important, which people value a lot,” said Assomo. “But some categories of the site in Africa are not necessarily the same type of categories that you find in other regions.”

The “sacred forests” of west Africa – patches of land preserved over countless generations because of their religious and cultural significance – were a good example, he said. According to a recent study in Togo, the forests are as environmentally important as they are culturally precious, and, on a continent bearing the brunt of the climate crisis, their protection is vital.

“Africa is today … on the frontline of the effect of climate change. This is also something … which makes us believe that mobilizing our efforts for world heritage sites in Africa should be a priority,” said Assomo.

Both natural habitats, such as the Niokolo-Koba national park in Senegal, and cultural treasures, such as Mozambique’s San Sebastian fortress, battered by increasingly intense cyclones and heavy rains, are vulnerable to the changing climate.

“Our responsibility is to work with countries to ensure that we maintain them and we preserve them and we pass them on to the next generation. So for me, it’s an urgent matter,” said Assomo.

Africa’s 98 world heritage sites range from the famous – Tanzania’s Serengeti national park, for example – to the lesser-known, such as Koutammakou, the Land of the Batammariba, in Togo.

Fifteen African sites make up nearly 30% of the “in danger” world heritage list, due to a variety of threats including poaching, illegal logging, and conflict. One site that is not yet on the endangered list is Lalibela in northern Ethiopia, a place of pilgrimage and home to 11 medieval monolithic cave churches carved out of the rock, which in recent weeks has been fought over by government forces and Tigrayan rebels.

Assomo said he could not comment on “national issues”. But whenever heritage sites became involved in the conflict, Unesco has urged those in control to protect the sites from looting and vandalism, he said. Through his work in Timbuktu, where Unesco helped reconstruct the mausoleums wrecked in 2012, he has learned the value that cultural heritage can have in the aftermath of conflict.

He said: “That work has shown how culture and cultural heritage are important to help people recover from trauma, start having an economic living after the conflict, but also help bring back the social cohesion that was lost because of the conflict.”

Summary
Article Name
New head of UNESCO world heritage center wants to put Africa on the map
Description
And in between lie some of the world’s most ancient cultural sites and precious natural wonders. Despite its vast size, sub-Saharan Africa has never been proportionately represented on Unesco’s world heritage list, its 98 sites dwarfed by Europe, North America, and Asia.
Author
TPT News Bureau
Publisher Name
THE POLICY TIMES
Publisher Logo 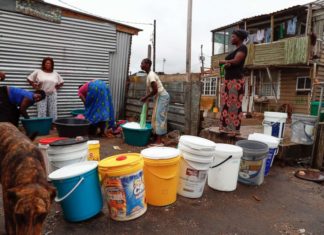 Amrit Mirchandani - February 23, 2018 0
Cape Town is known to be a tourist destination for its beautiful beaches, sunshine, and sea. That’s not all it will be so famous...

Webinar on ‘Bangladesh and ROK: Trade and Investment Opportunities’ held on... 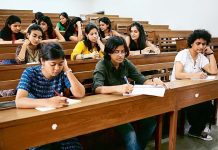 Telangana Common Recruitment Board Bill To Reduce Autonomy of Universities 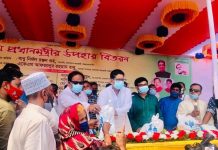 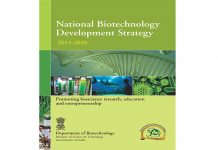