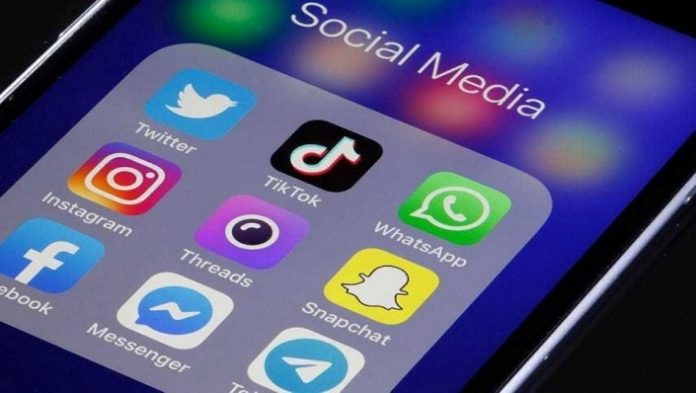 This year in February, India is one of the top 3 internet marketers globally with nearly 700 million users. The new social media rules need firms to just not enable traceability of end-to-end encrypted messages, but even to make local offices staffed with senior officials to check on the user grievances and law enforcement.

Also Read: Social media accounts that are based in Pakistan, bots spread conspiracy theories on the death of CDS Rawat

If anything, the new IT ruling has posed new challenges for giants like Twitter, Facebook, Google, and Netflix that make up Asia’s 3rd largest economy as a crucial overseas market. Ravi Shankar Prasad who is India’s IT, Law, and Justice Minister stated that “social media companies will be required to acknowledge takedown requests of unlawful, misleading, and violent content within 24 hours and deliver a complete redressal within 15 days. Insensitive cases such as those surrounding explicit sexual content, firms will be required to take down the content within 24 hours.”

NEW RULES FOR INDIA’S SOCIAL MEDIA AND ITS ACTIONS

Since 2018 the new set of rules which have been in the works, come weeks after Twitter did not accept to imply with several of New Delhi’s orders amid a protest by farmers in Delhi. The government stated at the time that Twitter couldn’t act as the judge, or justify non-compliance.

Firms will even be needed to publish a compliance report every month to disclose the number of requests they have got, and even to specify the actions they took. The new rules, that replace the law from 2011, go into action for small firms effective soon, but “significant” services will be provided 3 months to implement it after the date of notification — which will be “very soon,” stated by Prasad.

New Delhi has put together these guidelines as cause citizens in the nation have long asked for a “mechanism to address grievances,” stated by Prasad.

The biggest government sources stated that internet giants complied with the new rules and shared with the Ministry of Information Technology details of their nodal contact person, chief compliance officer, and grievance officer to address local complaints regarding unlawful messages on Friday.

Twitter however is not abiding by the new rules, it stated. “Twitter has not sent details of a compliance officer to IT ministry and named a lawyer as a grievance officer,” PTI sources mentioned. 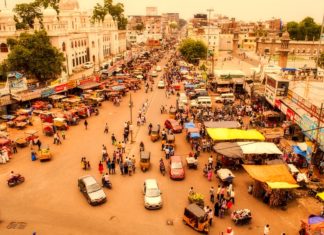 TPT Bureau - November 28, 2017 0
‘This is important for companies to develop culture for road safety among its employees’- FICCI In year 2016 nearly 1.5 lakh people died and many...

Forever is True – “A Conglomeration Of Customized Confusions” 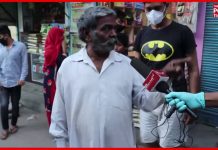 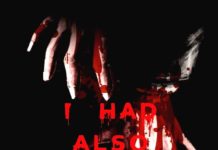 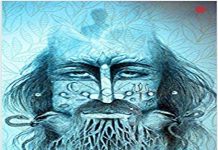 The latest release of Invincible Publishers; ‘Jambudvipa’, a literary Feast as... 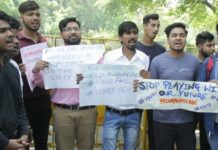 What PM Oli’s Victory in Nepal means for India