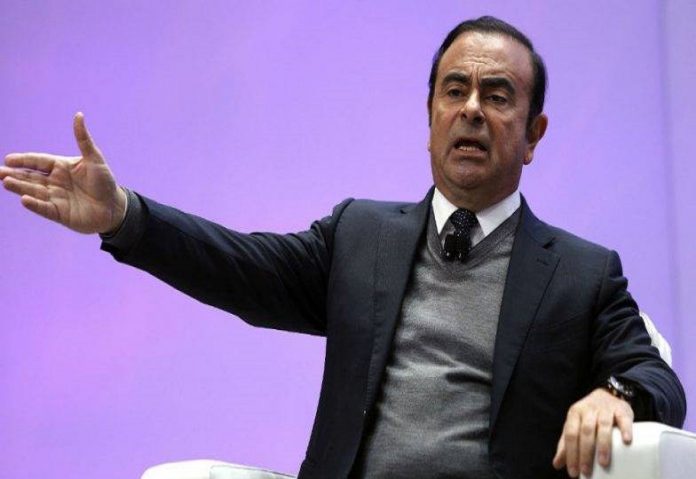 Nissan Motor Co Ltd said on Monday it was moving to terminate Carlos Ghosn from Chairman’s post after finding that he had used company money for personal use and committed several other serious acts of misconduct.

The Japanese automaker said that based on a whistleblower report, it had been investigating possible improper practices of Ghosn and Representative Director Greg Kelly for several months, and that it was fully cooperating with investigators.

Nissan in a statement  said “The investigation showed that over many years both Ghosn and Kelly have been reporting compensation amounts in the Tokyo Stock Exchange securities report that were less than the actual amount, in order to reduce the disclosed amount of Carlos Ghosn’s compensation.”

It said CEO Hiroto Saikawa would propose to the Nissan board to remove Ghosn and Kelly. The Yomiuri newspaper reported that Ghosn had been arrested by Tokyo prosecutors on suspicion of under-reporting his salary. Earlier, several outlets had reported he was being questioned.

The news comes as a shock in Japan where Ghosn, a rare foreign top executive, is well regarded for having turned Nissan around from near bankruptcy. Ghosn is also Chairman and Chief Executive of France’s Renault.

The Asahi newspaper reported on its website that prosecutors had begun searching the offices of Nissan’s headquarters and other locations on Monday evening. The Tokyo District Public Prosecutors Office declined to comment.

Nissan said it would brief reporters on Monday evening. Spokesmen for Renault and the Renault-Nissan-Mitsubishi Motors alliance did not immediately return calls and messages seeking comment on the arrest reports.

Brazilian-born, of Lebanese descent and a French citizen, he began his career at Michelin in France, moving on to Renault. He joined Nissan in 1999 after Renault bought a controlling stake and became its CEO in 2001. Ghosn remained in that post till last year.

In June, Renault shareholders approved Ghosn’s 7.4 million euro ($8.45 million) compensation for 2017. In addition to this, he received 9.2 million euros in his final year as Nissan Chief Executive. 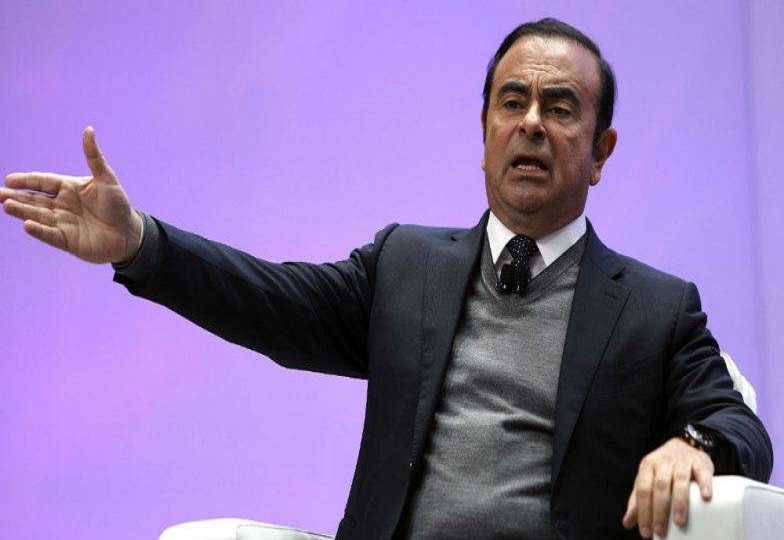 Article Name
Nissan chairman Carlos Ghosn arrested; to be dismissed for financial misconduct
Description
The news comes as a shock in Japan where Ghosn, a rare foreign top executive, is well regarded for having turned Nissan around from near bankruptcy.
Author
TPT Bureau| Agencies
Publisher Name
THE POLICY TIMES
Publisher Logo 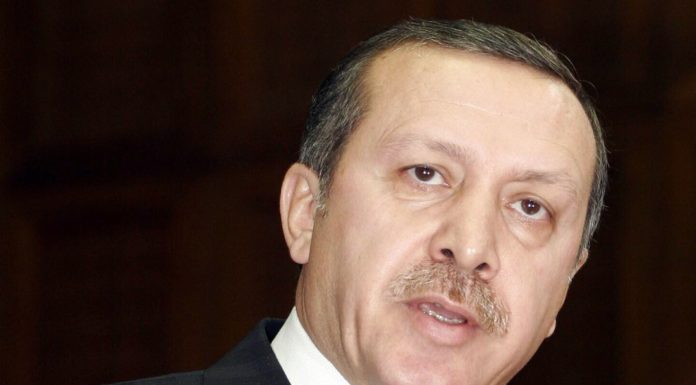 Why is Turkey the Perfect Model for Muslim Countries to Follow?

The brunt of inflation has been felt by more than two-thirds of world population, survey states

Trump reiterates his stand on mediation for Kashmir

My Next Book Is a Dark-Romance Thriller, An Impossible Love Story...