NITI Aayog has released a comprehensive report titled ‘Health Insurance for India’s Missing Middle’, which brings out the gaps in the health insurance coverage across the Indian population and offers solutions to address the situation.

The primary purpose of this report is to recognize the policy issue of low financial protection for health in the ‘missing middle’ segment.

In doing so, the report offers a starting point for broader discussions on solutions, and specific products, to improve insurance coverage for the missing middle. The report has recommended three models for increasing the health insurance coverage in the country.

The third model, the report said, “The third model expands government-subsidized health insurance through the PMJAY scheme to a wider set of beneficiaries. This model can be utilized for segments of the missing middle which remain uncovered, due to limited ability to pay for the voluntary contributory models outlined above. This is the only model out of three proposed which has fiscal implications for the Government. Though this model assures coverage of the poorer segments on the missing middle population, premature expansion of PMJAY can overburden the scheme.”

A combination of the three models, phased in at different times, can ensure coverage for the missing middle population, said the report.

In the short-term, the focus should be on expanding private voluntary insurance through commercial insurers. In the medium-term, once the supply-side and utilization of PMJAY and ESIC is strengthened, their infrastructure can be leveraged to allow voluntary contributions to a PMJAY plus product, or to ESIC’s existing medical benefits.

In the long-term, once the low-cost voluntary contributory health insurance market is developed, the expansion of PMJAY to the uncovered poorer segments of the missing middle should be considered.

NITI Aayog has suggested that the PMJAY scheme be extended to cover a section of people without health insurance. Approximately 30 percent of the population, or 40 crore individuals called the ‘missing middle’ are devoid of any financial protection for health.

The report has also suggested sharing the government scheme data with private insurance companies. Government databases such as National Food Security Act (NFSA), Pradhan Mantri Suraksha Bima Yojana, or the Pradhan Mantri Kisan Samman Nidhi (PM-KISAN) for agricultural households can be shared with private insurers after taking consent from these households, the report said, suggesting an outreach strategy. “Such databases will help ease the identification of, and outreach to potential customers by insurers,” the report said. 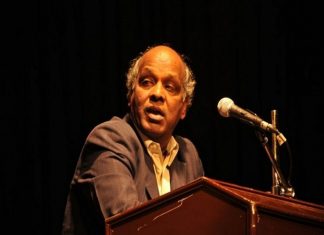 The ‘unknown’ and ‘known’ sources of regional parties in India: An... 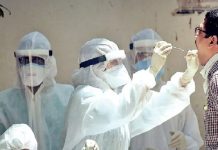 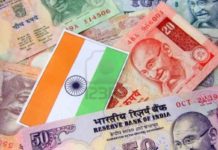 Burden of NPAs is falling into the Shoulders of Common Men! 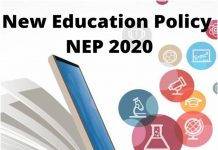 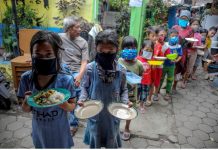 Global response needed to halt the devastation of lives against the...