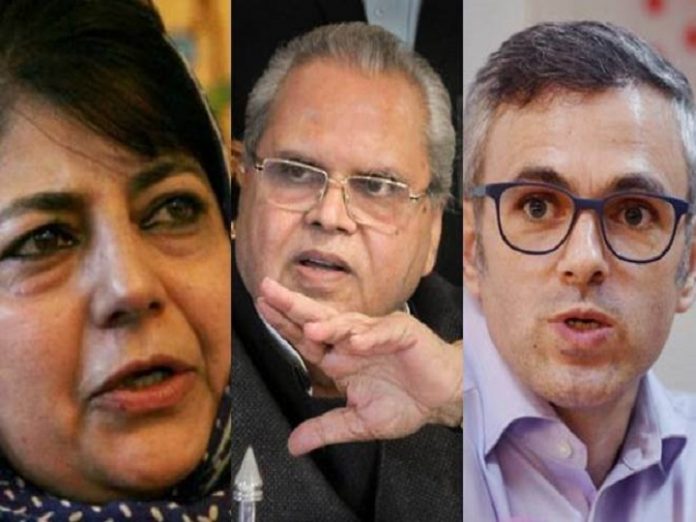 Speculations about the Jammu and Kashmir (J&K) administration considering changes to the permanent resident certificates (PRCs) in the state has been put to rest after Governor Satya Pal Malik said nothing as such was happening. Rumours have been rift in the Valley that the government was trying to bring about changes to the special status of the people in the state.

The PRC is linked to the Indian Constitution’s Article 35A which grants the state of J&K its special status. It classifies people who are eligible as permanent citizens in Jammu and Kashmir and enjoy special rights and privileges. Article 35A is a highly sensitive issue in the state and is under sub judice in the Supreme Court.

Former Chief Minister Mehbooba Mufti warned the Governor’s administration of a 2008-like public uprising if it does not withdraw both the orders – PRC rules and J&K Bank, immediately and forthwith.

National Conference leader Omar Abdullah on Sunday had written a letter to the Governor saying that his part would oppose any move to change the procedure to grant PRCs. He wrote “We are obligated to write to you at a time when you are mulling changes to the permanent resident certificate rules, our party, the NC, is of the opinion that this is an attempt to distort the demography of the state and finds it detrimental to J&K’s special status.” The letter also stated that the State Administration Council (SAC) is unilaterally bringing changes in the working of institutions and procedures, a practice that is against the principles and spirit of democracy and participative governance.

Malik replied the letter stating that “at the outset, I would like to mention that the government is not making or even considering any changes to the act governing permanent resident certificates in the state. It is an integral part of the legal structure of J&K and there is no attempt whatsoever to tamper with this law.”

People’s Conference leader Sajad Lone has also asked the governor to not ‘invent new problems’. He tweeted that the government administration needs to restrict itself to basic governance. “No structural changes pertaining to PRC or J&K Bank are acceptable. Restrict your energies to what you are mandated to do.”

The Governor has assured the people of J&K that nothing will be done to modify the procedures for issuing PRCs. He said the administration had been getting complaints that the issuance of these certificates gets delayed due to a variety of procedural reasons. “It is in this context of having a hassle-free process of bonafide applicants that I believe the revenue department has sought comments from a few others. This is a routine administrative matter and unnecessary meanings should not be read into it,” said Satyapal Malik.

Malik further requested the political parties and the people to not pay heed to frivolous and unfounded reports. 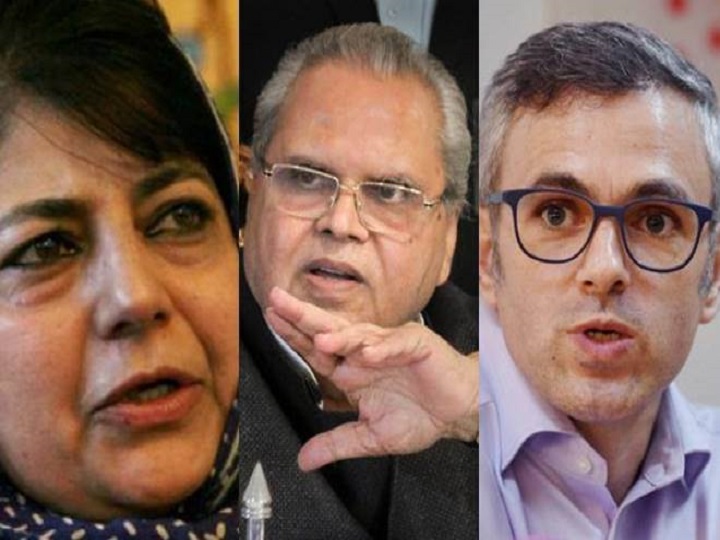 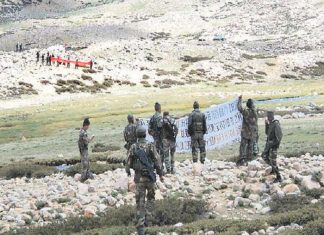 TPT Bureau | Agencies - May 26, 2020 0
More than 5000 Chinese soldiers of the People’s Liberation Army (PLA) have entered into the Indian Territory into five points in Ladakh four along...

Low back pain is a silent epidemic, found common in youths 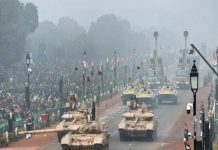 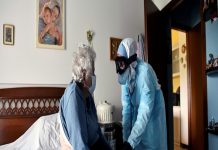 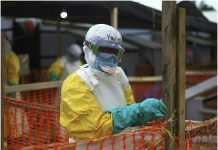 Azim Premji bestowed with Knight of the Legion of Honour

Centre to grant fund Rs. 95,082 to states in two instalments