North Korea probably has earned the distinction of being the king of isolation. After, the imbroglio with Japan, United States, and quite a few nations, it is hard to believe that there would be any country that will keep diplomatic ties this pariah nation! However, a smaller but still significant number of states – 25 in all – have diplomatic missions in North Korea that includes Sweden, United Kingdom, and Germany.  Along with them are Russia and China that have historical ties in the context being communist nations.

Despite the encouragement coming from United States to sever ties with North Korea, some of America’s closest allies of United Kingdom and Germany still have embassies in Pyongyang. However, there are nations that have answered America’s call. Among them are Spain, Kuwait, Peru, Mexico, Italy and Myanmar that have all expelled ambassadors or diplomats in the past few months.

Portugal, Uganda, Singapore, UAE and the Philippines have all suspended relations or cut other ties.

However, Pyongyang, following China’s pathway, have helped many African nations with projects in construction, agriculture and energy and thus have kept the diplomatic ties with these countries alive.

Further, there are nations such as, Australia, Turkey and Hungary that have expanded their diplomatic missions.

Only eight of the 43 OECD and G20 countries have reduced their footprint in the past two years, despite austerity budgets since the financial crisis.

Pakistan is another nation that is one of the most sympathetic to North Korea. Whether, it is because North Korea is an ally of China or has helped Pakistan in their nuclear program is not known.

Two other nations – Syria and Iran – that share the common ground of anti- Americanism with Pyongyang have been having fraternal diplomatic ties between them.

Therefore, there are quite a few nations across the world that still have ties with North Korea and some of them are thriving. Some feels that having an embassy and ambassador in Pyongyang is beneficial as they get lot information about the secretive nation as well as opportunities for trade and commerce. It is shows that fire in North Korea is still not totally extinguished. 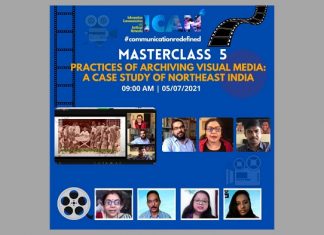 Dr. Aparna from the USA along with DrAnkuran and Raja discuss...

PSBs shy away from MSME lending 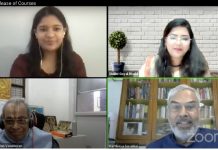 RELEASE OF CERTIFIED COURSES ON CIRCULAR ECONOMY BY ICCE 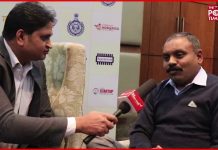 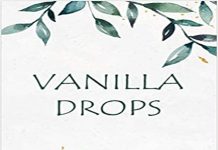 Vanilla Drops; A Tapestry of Intense Emotions and Cavernous Simplicity