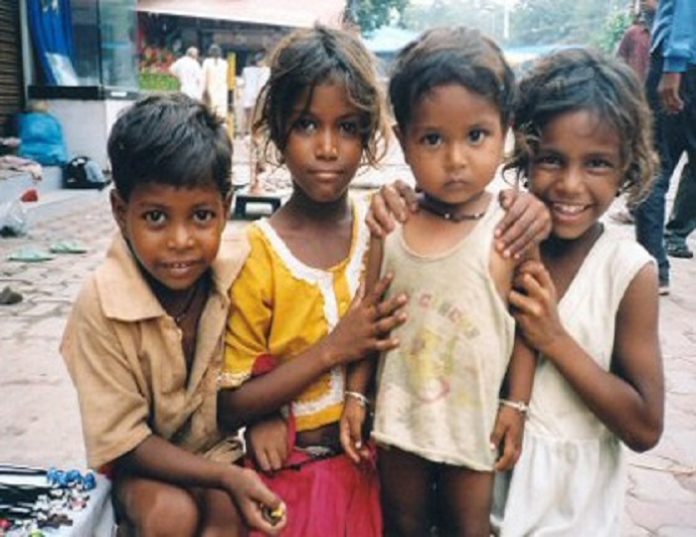 Millions of people have lost their jobs due to the pandemic; many did not get a salary for two or three months; half of the industries are closed; many labours are walking miles away to reach out to their homes. The condition has been worsening day by day. More than 175k active cases of the coronavirus in India and more than 80k people have been recovered.

This pandemic has become the worst nightmare for all poor people as they are not being able to get food; they don’t have any work in their hand and besides, they don’t have enough money to feed their family. To understand the situation we need to dig deeper.

Dhanalakshmi Manikandan, a farmer of Tamil Nadu, who owns a vegetable garden and she never thought that the brinjals, drumsticks, and bananas in her backyard would be such a blessing at this time. Having a family of five members was not easy for her, though they are all dependent. Manikandan’s husband, a carpenter, didn’t get his wages for months; his son a contract worker in Chennai is at home and has not been paid for two months. An amount of 1000 Rs of Jan Dhan yojana has been deposited in her account as announced by the government. But the main focus has been shifted to the employment crisis in the country. According to some reports, 24% of Indians have been left without work as many companies have faced a huge loss due to which employees have been fired from the company.

Due to the lockdown, shortage in supplies  have become another pressure to the small farmers as the result they are destroying their fields of crops they are not able to sell their crops at market selling price due to which they are not able to repay their loans. With the lockdown, many have been unable to harvest or market their produce. Without the money they would have earned from these sales, they will not be able to get the nutrition they need.

The indicators of nutritional status in India are among the worst in the world. The rate of the capita calorie consumption has been declined during the past so many years. Every day, more than 6,000 children below the age of five die in India. More than half of these deaths are caused by malnutrition-mainly the lack of Vitamin A, iron, iodine, zinc, and folic acid. A significant proportion of the world’s poor live in India, Poverty, and under nutrition coexist, because of the poor dietary quality which is associated with poor childhood growth, as well as significant micronutrient deficiencies.

Due to which proper nutrition has become another reason which has raised huge concerns for the poor people. In a report issued in April, the Food and Agricultural Organization of the United Nations stated that nutrition is very important for the people right now but due to the shortage of food supply and good health will become difficult to find for those who need it the most in this worst time. According to the reports of Household Consumption of Various Goods and Services for 2011-’12 said that the consumption of protein ranged from about four times less on vegetables to as much as 60 times less on fruit because people are having short income as millions of people work without wages in this pandemic by which their nutrition will be endangered soon.

The International Labor Organization predicts that 400 million workers in India are at risk of falling even deeper into poverty because of the pandemic as workers such as Dhanalakshmi’s son have been forced to move back to rural areas due to the job losses.

For better nutrition and well-fare for these vulnerable people, the government should take these steps-

1)     Govt should provide the mid-day meals to all the children even when the schools are closed it will help them to get the proper food and nutrition on time.

2)     Increase the working days of MNREGA from 100 days to 200 days which will provide them money so that they can buy the food to feed themselves.

3)     Implementing the distribution of all the pulses across the states which will help the people for better nutrition in this pandemic and ensuring that they are been provided with all the food essential commodities.

4)     Community kitchens should be opened for the poor people as it has only been done by the Odisha and Kerala state. All states should implement this.

Summary
Article Name
Nutrition Security to be the Key Priority to Alleviate Poverty in India
Description
Due to the lockdown, shortage in supplies have become another pressure to the small farmers as the result they are destroying their fields of crops they are not able to sell their crops at the market selling price
Author
Rishita Dhar
Publisher Name
THE POLICY TIMES
Publisher Logo 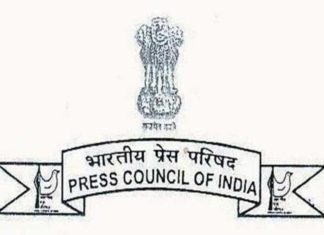 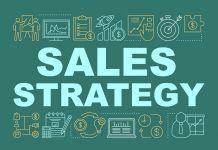 Enhanced Role of Experts on Sales Strategies & Financial Planning for... 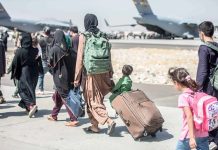 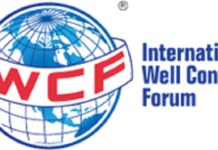 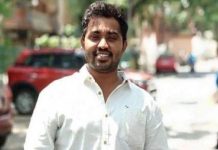