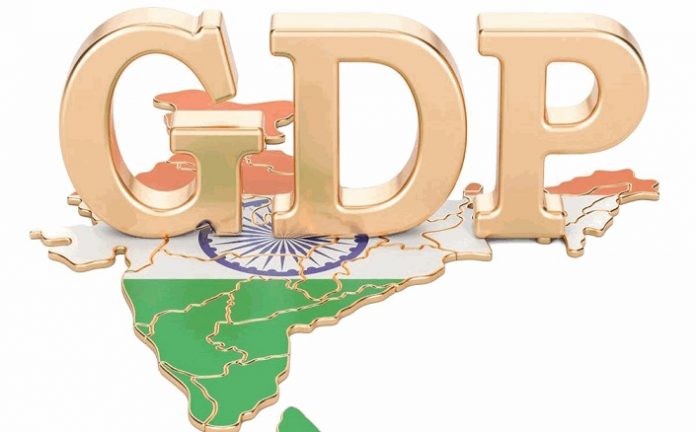 The Organisation for Economic Co-operation and Development (OECD) lowered its forecast for India’s economic growth for the current fiscal year by 0.2 percentage points to 9.7 percent on Tuesday.

The advanced economies group forecasted 7.9 percent growth in the coming fiscal year, 0.3 percentage points lower than previously forecasted. If the forecasts are true, India’s GDP will be the fastest expanding large economy in both of these years. It would be followed by China at 8.5% in 2021 and Spain at 6.6% in 2022. China’s economy is expected to decelerate to 5.8 percent in the coming year.

“High-frequency activity indicators, such as Google location-based measures of retail and recreation mobility, suggest global activity has continued to strengthen in recent months, aided by improvements in Europe and a marked rebound in both India and Latin America,” according to the OECD’s latest report, titled Economic Outlook, Interim Report, Keeping the Recovery on Track.

Consumer price inflation in India is expected to fall to 5.9 percent in the current fiscal year, down from 6.2 percent the previous year, according to the Organization. At this rate, inflation would be somewhat lower than the Reserve Bank of India’s top tolerance range, which is 6%. According to the OECD, inflation will decline to 5.5% next year. 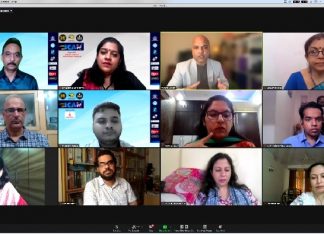 Despite a Grim Picture, Corruption has Reduced, Says Study

Unlock 5.0 Guidelines: What’s in There for Schools and Colleges? 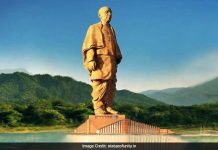 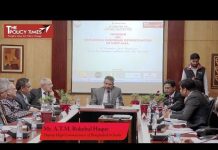