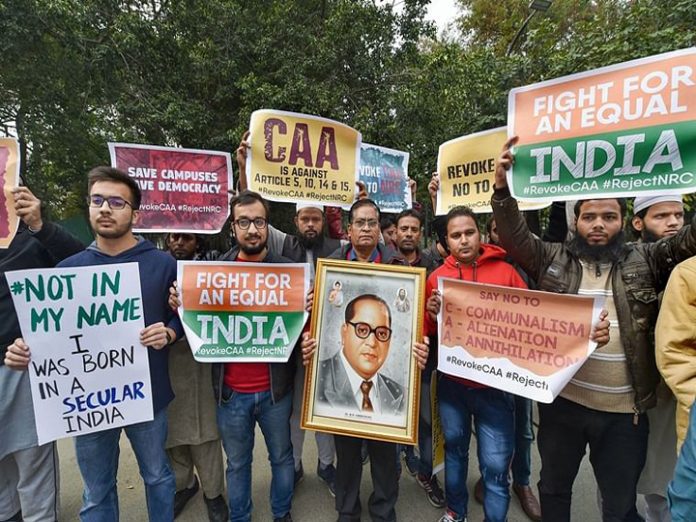 Protests against the Citizenship Amendment Act (CAA) have escalated across the country after the outbreak in Jamia Millia Islamia. Not only did more than 16 universities, but Chief ministers of various states are also opposing the implementation of NRC or CAA, even the Rajasthan Chief Minister Ashok Gehlot led a peaceful march ‘Samividhan Bachao rally’ against the amended citizenship law and demanded the centre to repeal the act.

The protests began in Assam then other Northeastern states like Meghalaya, Manipur and Tripura and then in Delhi after 4 December 2019. The protests soon sprawled in the whole country for which curfew and shutting down of internet was imposed by the government. The protestors which include student organisations from various universities, human rights activists, civilians allege that the act is based on discrimination based on religion.  The protestors had to face police brutality, in universities where police baton-charged the students, tear gas to dispel protestors were reported from various places.

Starting from Assam where NRC was imposed on February 2015 to identify bonafide citizens and weed out illegal immigrants, the actual exercise began in February 2015. Then on December 31, 2017, the government published the first draft of the NRC, but  July 30, 2018, Assam government released second NRC draft, where 3.29 crore applied, 2.89 crores were declared genuine citizens excluding over 40 lakh people. An additional draft on exclusion list was published on June 26, 2019, were 1, 02,462 names, taking the total number of those left out to 41, 10,169. Citizens of Assam are opposing the Act out of fear that settlement of non-Assamese immigrants granted citizenship in their regions would unfavourably shift the demographic balance and result in sectarian violence. Other northeastern states have similar concerns

Protesters in all regions are concerned that the compilation of the data on the National Register of Citizens might be used to deprive Muslims of Indian Citizenship. Ironically, the Act allows the government to make distinctions between Muslims and non-Muslims, which would brand Muslim citizens as illegal immigrants if they lack the necessary documents to prove Indian citizenship. It should be noted that besides the three countries Pakistan, Afghanistan and Bangladesh, India has refugees belonging to Lhotshampa of Nepal and Bhutan, Srilankan Tamils and Tibetans refugees from the china.

To implement CAA or NRC is a marathon task in itself which majority party is insisting for few years the task requires  130 crore citizens, many of who might have even voted for the party, to dig out documents and prove that their families have their origins in the country.  This also means that the millions of Indians, who have moved to cities over the last seven decades, have to go back to the oldest possible native place to trace their ancestry. There is also a possibility that many would have no families left in their native villages and which will require them to spend money on stay and travel.  The question arises does this exercise not cost huge economic and social disruption in-country?

In Assam, the NRC exercise cost around 1,600 crores over 10 years and employed around 52,000 people. If the Government were to roll this out on a national scale, the cost and manpower itself would be a gigantic task. If the expense of verifying just 3 crore population in Assam required 1,600 crores, the cost to verify a population of 130 crores, the administrative expense will be correspondingly higher, not exactly pocket change. So to sift out the illegal Bangladeshi migrants from 130 crore populations is like searching a needle in the haystack. The much bigger problem that arises if somehow Government is successful to sift out illegal citizens staying India as claimed by the government, what would the government do with them? In India where, 25.7% is living below the poverty line in the rural parts of India whereas in the urban areas and 13.7% of the population living below the poverty line, nearly  30% population is still illiterate and According to the statistics, 68% of India’s land is prone to drought, 60% to earthquakes, 12% to floods and 8% to cyclones making India one of the most disaster-prone countries in the world, affecting overall 85% of Indian land and more than 50 million people. These disasters leave properties, cattle and human life at stake how can the papers relating to family lineages be preserved by the victims who will be asked to show proof.

So to implement any countrywide witch hunt on illegal immigrants governments need a clear road map, data to support their claims on illegal immigrants, proper communication with the neighbouring countries whose citizens have allegedly illegally crossed borders, properly sealed borders to minimize any chances of infiltration in future.

Summary
Article Name
On CAA, NRC, the confusion prevails as do the protests across the country
Description
Protests against the Citizenship Amendment Act (CAA) have escalated across the country after the outbreak in Jamia Millia Islamia. Not only did more than 16 universities, but Chief ministers of various states are also opposing the implementation of NRC or CAA, even the Rajasthan Chief Minister Ashok Gehlot led a peaceful march ‘Samividhan Bachao rally’ against the amended citizenship law and demanded the centre to repeal the act.

RBI imparts weight to digital lending; the recommendations ahead 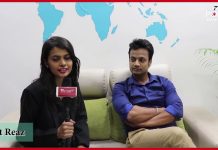 The Policy Times Spoke to Mr. Rajnish Jain | Founder of... 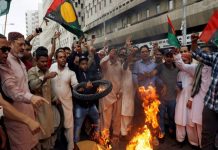 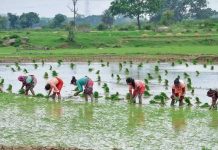 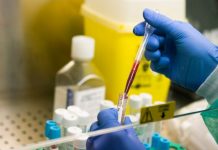