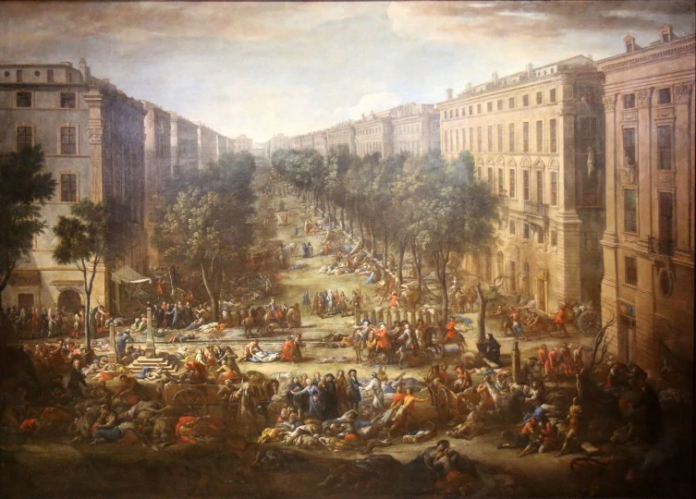 The word ‘pandemic’ used to refer to a particular disease spreading rapidly within a certain population or geographical region as described by the Scientists’ health experts and medical researchers.

Mentioning recent history, the World Health Organisation declared Novel Coronavirus outbreak a pandemic. This pandemic is the worldwide spread of the disease as more than 150 regions across the globe reported confirmed cases of COVID 19. However, the ultimate toll is not clear of the Novel Coronavirus but in history, the world has seen several such pandemics. Let’s take a look at some of the world’s worst pandemic that occurred in the last 100 years.

Spread in the year 1918, it was the worst of all pandemics, which came after it. It originated in Spain. It infected an estimated 500 million people worldwide and killed 50 million. In India alone, 12 million died due to the Spanish flu. A false belief that it is restricted to Spain gave it the name of Spanish Flu. The influenza H1N1 virus caused it. Due to the unavailability of Antibiotics, Vaccines or specific medication, its treatment was restricted to isolation, quarantine and Good personal hygiene. Disinfectants and limitations of public gathering used as a measure to curb the spread. By the year 1919, the pandemic ended. 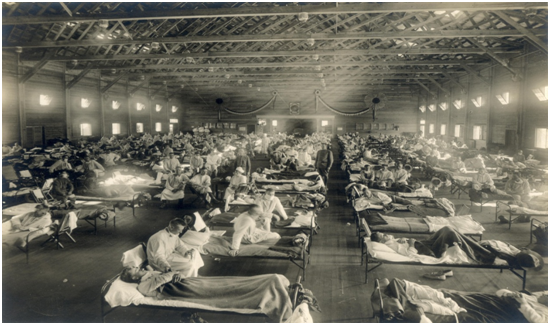 Initially, the flu had identified in China in February 1957. It was caused by Influenza A Subtype H2N2 virus. By June, it spread to the United States where it killed 70,000 people. Globally it took 2 million lives. The rapid development of vaccine limited the fatalities. 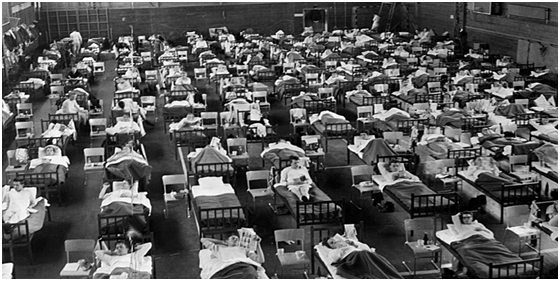 The Hong Kong flu was also caused by an Influenza A Subtype H3N2 or Hong Kong Flu virus. By the time its vaccine arrived, the virus had already travelled long distances. An estimated 1-4 Million lost their life to the virus but most of the deaths were of elders above the age of 65. 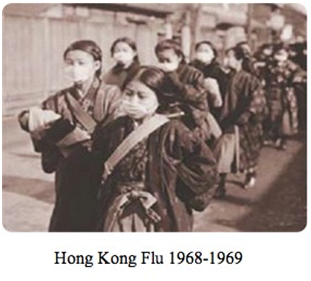 HIV attacks the immune system. Scientists believe Chimpanzees in Africa as the source of origin and infection in humans. In the United States, it garnered public eyes in the year 1980. The virus does not kill the infected rather it weakens the immune system, which makes them prone to another disease. A person with HIV dies due to secondary infection or cancer. More than 75 million has contracted the virus and 32 million has lost their life to it. AIDS is the Final Stage of HIV. Through medicine, it has become Chronic but manageable. After diagnosis, a person usually lives 9-11 years. 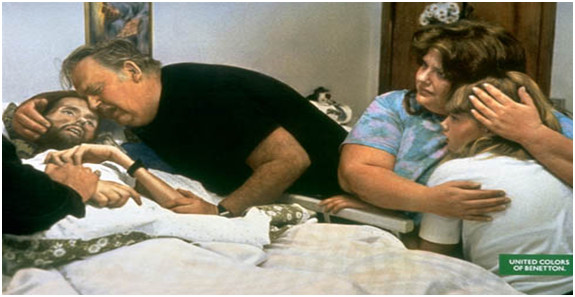 ‘Severe Acute Respiratory Syndrome’, first appeared in China in 2002. The cause of the disease is SARS CoV or SARS Coronavirus. It is a high contagion Coronavirus. The infected person shows symptoms of persistent fever, Headache, Bodily Discomfort accompanied by a dry cough that may result in difficulty in breathing. 8096 cases have been reported with 774 deaths so far. There is no medication available for the disease. Isolation, quarantine with supportive medicine are used for treatment and curbing the spread.

Swine flu spread to other parts of the world rapidly due to its highly contagious virus. The virus first found in the United States in 2009. Originally, it referred to as ‘Swine Flu’ because its gene segment was highly similar to the influenza virus found in the pig. Today vaccines and antiviral to treat Swine Flu are available in the market.

‘Middle East Respiratory Syndrome’ first observed in Saudi Arabia in June 2012. Quickly it spread to 27 different countries. A Coronavirus that attacks the respiratory system of the body also causes MERS. No vaccine or specific medication been developed yet. However, several vaccines are in the development process. As of now, supportive medication is use for treatment.

The Ebola outbreak was unprecedented. It caused major socioeconomic disruption in the western African region. The cause of the outbreak was the ZAIRE Ebola Virus, Deadliest of them all. 28,616 people were infected of whom 11,310 died. With a 40% death rate, it was one of the deadliest outbreaks. No vaccines been approved yet for treatment. 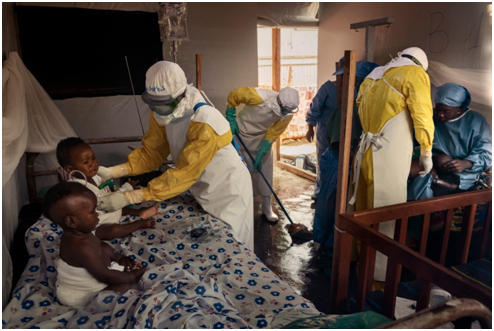 TPT Bureau - July 12, 2018 0
Post successful launch of Ace truck in 2005, Tata toyed with an idea to come up with an affordable car for bike riding population.... 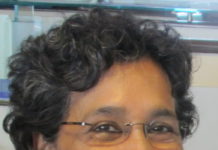 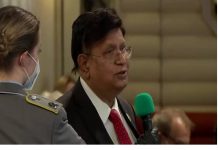 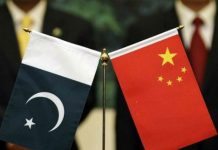