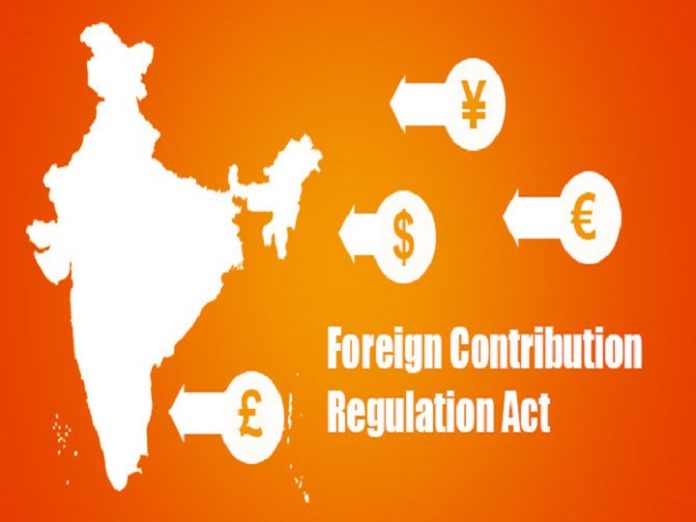 The Foreign Contribution Regulation Act (FCRA) licences of more than 150 non-governmental organizations (NGOs) have been suspended for six months. The Ministry of Home Affairs (MHA) took this drastic step after the NGOs failed to open accounts in any of the 32 designated banks; the banks have integrated their system with Public Financial Management System (PFMS).

Because of the suspension of FCRA, the NGOs now cannot accept foreign funding. According to the Indian Express many of the NGOs were operational in Bihar, West Bengal, Kerala and Maharashtra.

The MHA had served a show cause notice on 29 June, 2018 to give an explanation within 15 days as to why appropriate action against their associations may not be taken as per the provisions of the FCRA, 2010 for not complying with the government’s direction issued under section 46 of the Act.

MHA claiming that “the NGOs had neither given any reply nor opened their bank accounts” as mandated under section 17 of the FCRA, in PFMS-integrated banks for higher level of transparency, thus the Central government “suspended the FCRA registration for 180 days.”

The organizations whose licences have been revoked include Mother Teresa Weaker Section Development Welfare Society in Andhra Pradesh, Ansarul Islam Charitable Trust in Malappuram Kerala and Social Education Vision of Awareness in Odisha.

In 2017, the government had cancelled FCRA registration of Public Health Foundation of India (PHFI) as it had allegedly opened multiple accounts without disclosing it to the ministry. The Bill and Melinda Gates Foundation was one of the biggest donors to this NGO. 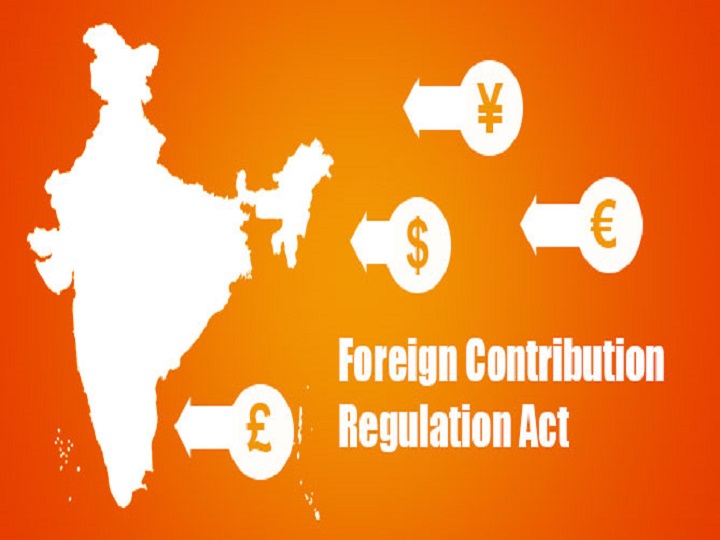 Article Name
Over 150 NGO’s FCRA licenses suspended: MHA
Description
The MHA had served a show cause notice on 29 June, 2018 asking an explanation within 15 days as to why appropriate action against their associations may not be taken.
Author
Policy Times Bureau
Publisher Name
THE POLICY TIMES
Publisher Logo 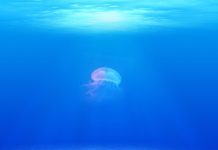 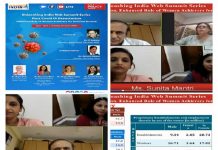 Government to extend incentive scheme for leather and footwear industry