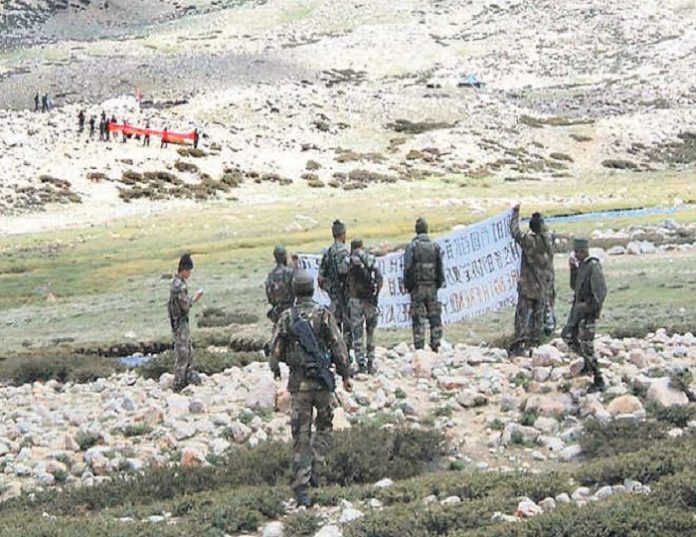 More than 5000 Chinese soldiers of the People’s Liberation Army (PLA) have entered into the Indian Territory into five points in Ladakh four along the Galwan River and one near the Pangong Lake In the first week of April.

According to the Business Standard report, the movement has been happening since the third week of April. Since the Kargil invasion of 1999, for the first time Indian territory is in the hands of foreign soldiers.

Sources said that- at least after five rounds of talks between Indian and Chinese troops on Friday this week has failed to decrease tension in Pangong Tso Lake and Galwan Valley in Ladakh as both sides have maintained aggressive posturing in the disputed border areas.

“There was a little chance of easing tension anytime soon as both sides are aggressively holding onto their respective positions,” they further said.

On May 5, after a violent face-off between both armies followed by a similar incident in north Sikkim, two sides have significantly bolstered their presence along the un-demarcated border in Eastern Ladakh. According to the sources, until the resolution is found Local Commanders of both the armies will continue its talk.

On Thursday at a media briefing External Affairs Ministry of India said, “Chinese military were hindering normal patrolling by its troops and asserted that India has always taken a very responsible approach towards border management”.

From both sides petrol intrusions are of routine in areas where the Line of Actual Control (LAC) the DE facto border between India and China, the LAC in the Galwan valley correspond to China’s official claim line. This means by sending 1000 troops three to four KM into Galwan valley, China has violated its claim line and occupied territory which Beijing traditionally acknowledges being Indian.

This is not routine confrontation, this time PLA soldiers are digging defenses, preparing bunkers, and moving in heavy vehicles and even moved artillery guns to the rear, to support the intruders. At four points on the Galwan River between Patrolling Point 14 and other locations called Gogra they have also pitched 100 tents.

Indian troops were in surprise when a large Chinese force crossed LAC into the Galwan area in April. Since then Indian forces have not confronted PLA. PLA is expanding its presence and already started moving into other sectors in Ladakh. Pangong Lake invasion has been bloody for Indian soldiers as 72 Indian soldiers were injured and some of them are hospitalized. PLA has also stopped responding to flag meetings under Border Management Posture (BMP).

Another intrusion is seen in April end when two Chinese helicopters chased off Indian helicopter in which Leh Corps Commander was surveying Indian positions near Pangong Lake but the army admits there was an incident involving from both sides, but states it was a coincidence that Chinese helicopter was there.

For Chinese intrusions, some officials that Beijing is punishing Delhi for publishing a revised map of former state Jammu and Kashmir in November, showing Aksai chin as part of India –which both countries claim but china occupies.

Another point is Galwan River becomes hotspot because LAC is closest o new built road along Shyok River to Daulet Beg Oldi in Ladakh. The five trouble spots are Cumar, Demchok, Pangong, and two places near DBO. This is a new and worrying chapter. 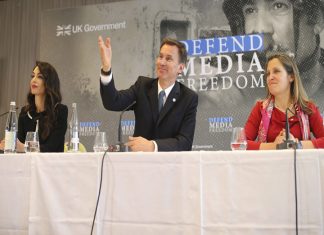 TPT Bureau | Agencies - July 13, 2019 0
England and Canada are driving a push to verify more assurances for writers, saying a free press shields society from the maltreatment of intensity. U.K....

Stating numbers: The change in patterns of monsoon over 30 years... 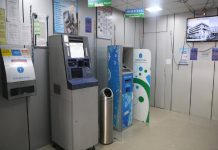 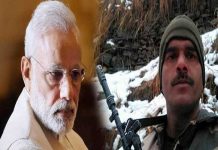 Sacked BSF Jawan to take on Modi in Varanasi; says will... 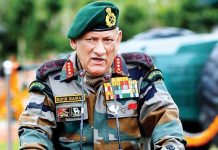 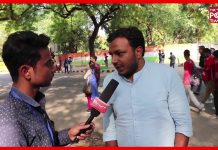