According to recent research, more than 1 billion Asians will enter the global middle class by 2030, and the epidemic will just be a brief stop in the international economy’s big demographic transition.

Asia is also home to the other major contributors. They include Indonesia, which is expected to have the world’s fourth-largest middle class by 2030, surpassing Russia and Japan, and Bangladesh, a densely populated country the size of Iowa that is expected to rise faster than any other country. It is expected to rise from 28th to 11th place, bringing with it more than 50 million middle-class customers.

Despite the fact that Asian nations account for more than half of the world’s middle class, they only account for 41% of that group’s consumer expenditure, according to the research. By 2032, the percentage will have surpassed 50%.

According to World Data Lab, China, India, and the United States are expected to maintain their top three positions as the nations with the greatest middle-class populations. Slow or negative population growth in certain industrialized economies, such as Japan, Germany, Italy, and Poland, will result in a diminishing middle class. 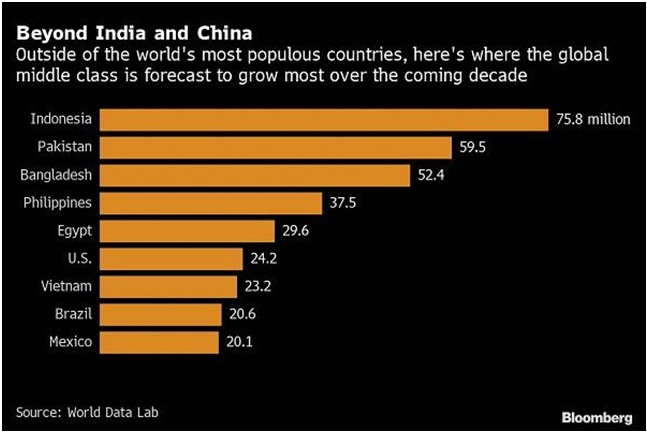 Post COVID-19 impact on Business, and Industries Strategies for revival and...

Is Myanmar trying to divert the attention of the international community? 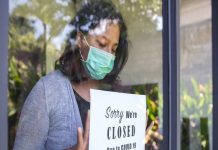 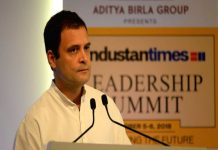 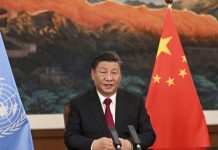 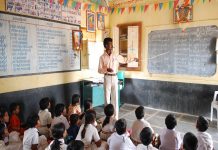 The UK health minister confirms community transmission of Omicron with 336...

Bahrain delivered 30 tonnes of humanitarian aid in Afghanistan amidst a...