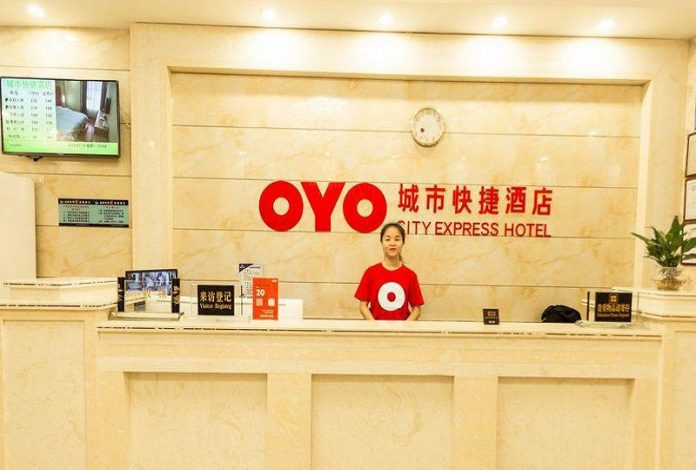 OYO is one of the fewest Indian startups that has outclassed every other company outside of India. It has done a similar job in India. The company moves fast and gets the work done. The numbers OYO has registered are superb, to say the least. The company has managed to win a lot of Indian hearts with its foreign domination. It has even managed to crack the Chinese market.

OYO was founded in 2013 by Ritesh Agarwal and is India’s largest hospitality company. The company has partnered with over 8,500 hotels all over Asia. It has blown out of proportion in all the good sense of it. The company has bulged at every opportunity and is creating havoc in every country it is entering. It has had its problem in its home country when hotel-owners have complained about high commission rates and aggressive discounts.

That said, the company entered China over a year ago and has been expanding rapidly. After tearing apart the market in China, Agarwal, the founder of OYO, said that the company has barely scratched the surface in China and it is not even day 1 for the company in China. That said, OYO partnered with Didi Chuxing to grow rapidly in China. The tagline Didi Chuxing used was outstanding, it read ‘Ride comfortable with Didi, stay comfortably with OYO’. The marketing was also excellent.

The partnership has paid off as we all know how dominating OYO has been in China. That said, the company had announced a $1 billion funding round back in 2018. It had received $800 million in funding back in September of 2018 from a number of investors. There were some huge names in the list of investors; the most sparkly name was Softbank Vision Fund. There were some existing investors as well with Lightspeed India Partners, Sequoia Capital and Greenoaks Capital trusting OYO again. Later in December of the same year, OYO received another investment from Singapore’s cab-hailing company Grab. The company invested another $100 million.

Related Article:Germany tops the list of the best places to Start Business!

OYO is in smashing it in China. It has partnered with 5000 hotels and has over 260,000 rooms on offer. The company is now present in 280 cities in China. This has to come down with OYO’s policy as it looks to operate within the boundaries of that nation. The hiring is also done locally and there are no Indian people flown from here. This helps in creating a trust amongst the citizens and helps the company a great deal. This policy of the company is why it has managed to break into the ever so conservative Chinese market.

The plans ahead of OYO will be to expand further in countries like China, Indonesia and also small countries like Nepal. The funding round will immensely help the company to create space for themselves in more countries than they currently are in. The 24-year-old Ritesh Agarwal’s company is on the right track. It is valued at $5 billion as of now and it is still only a startup per se.

Summary
Article Name
OYO completes $1 billion funding round with Didi Chuxing the latest investor
Description
The 24-year-old Ritesh Agarwal’s company is on the right track. It is valued at $5 billion as of now and it is still only a startup per se.
Author
TPT Bureau | Agencies
Publisher Name
THE POLICY TIMES 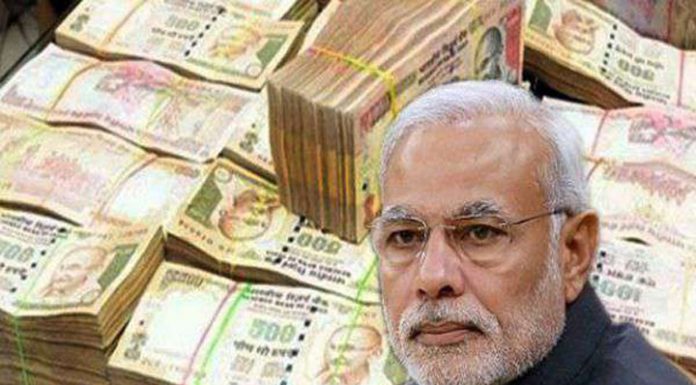 RBI Highlights: RBI Stepped into the Battle to Reduce the Damage from Covid-19

Engagement with the Taliban is important, UK Foreign Secretary

“Team’s believe in Their Idea, Intuition, Execution and Marketing is key...