It is fascinating to see one of your favorite books have been transformed into a movie. Your mind juggles around the the thought whether the content of the book has been justified or literature is compromised in the hands of movie industry. Even though a lot of such thoughts were continuously creeping in my mind I couldn’t encumber myself from watching this new version of “P.S I Love You” by Cecelia Ahern.

My Mindset before Movie

Even though I have read the book a couple of times and some of its words are still in my heart, my mind was lost somewhere. I was unclear how Hollywood which is notorious for nudity and pre-marital relationship will be able to justify with Holly, the protagonist of the acclaimed book. However, I found some relieve when I found that the new Holly is Hilary Swank; one of the prominent actress of modern times.

As the camera rolled into action the very first words of Holly to Gerry; “Something is never nothing… It’s always something” prompted me to wonder how beautifully Holly (Hilary Swank) tried to make her husband understand about the chapters of contentment and positivity in such a few words. Aren’t we all at any point of time in our life become blank and find the concept of contentment as a curse? Isn’t it weird that we try to do a whole lot of things in our life to make it so called prosperous which just leads us to an emotional poverty? How much this modernity which we acclaim pushes us into a tyranny of self-destruction that we fail to understand “Do you know what you want?” if said in the words of Holly.

If human had ever felt dreaded something after death, I would obviously bet for responsibility and reasoning. Isn’t it a common sight to see people running away from responsibility only made them laden with more responsibilities? At the time when such escapes are being reasoned we feel ourselves speechless because most of the times our own actions aren’t in the habit of being reasoned. Doesn’t it seems weird when Holly says; ”Why do I have to be the responsible grown up who worries? It may be literally true but do these things apply in our common life? Even when we want to do something which may be our dreams, we are being reasoned by our well-wishers? How can I forgot the words of Sharon; “You gotta be rich to be insane, Hol. Losing your mind is not a luxury for the middle class”. How much we being the common mass have tied ourselves into the bond of the reasonable responsibility that we treat ourselves with guilt as Holly says “Why can’t I be Bette Davis?” while watching television.

A movie isn’t complete if it doesn’t depict the emotions of a woman? Movies since its incubation have been notorious for presenting even an illegitimate relation naming it love in a pious form. How beautifully the sacredness of this relation had been depicted in the words of Daniel when he says Holly; “We’re so afraid of age, we do everything we can to prevent it. We don’t realise what a privilege it is to grow old with someone”. Ah! Talking about husband and wife and encumbering myself from the sweet fights between them would be silly. Really those fights which are meaningless yet add a meaning to your life can’t be excluded from their life as Holly says; “Married people make each other feel shit on purpose sometimes”.

Once William Shakespeare said; “Man is mortal.” We have become mature along with modern as we try to do everything considering all the facts and figures inspite of just relying on emotions. How can we forget the words of Daniel when he says “It’s actually a lot cheaper to date” while explaining his loss to Holly. How weird it seems that we had coined the term maturity with expertise as Gerry (Gerard Butler) who flaunts his skills; “No, he is a boy who doesn’t know anything about kissing. That’s a man’s business” to Holly in his first meeting. Or still we had been mature enough to display maturity in real sense as Holly’s mother who tries to unburden her daughter’s grief by soothing words like “If we’re all alone, we’re all together in that too”.

Ya! It is a decade old movie and might seem a little unfamiliar to our young generations. But if Hollywood has done something good in these ten years, the portrayal of Holly in this classic is something unparallel. A classic of this kind demands utmost attention especially for our young generations so that they can get close to their families as Holly says in the end; “This is my one and only life… and none of us come out of it alive”. 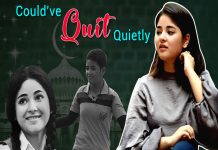 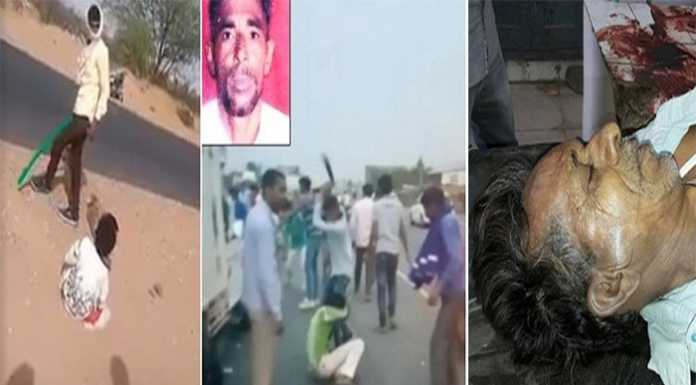 Lynching in Modern India: The Dark Years of Cow Terrorism

Uber India to hire hundreds of engineers in 2019

Petyo – A grand party for our loyal friends

Bahubali: Deference to the Different