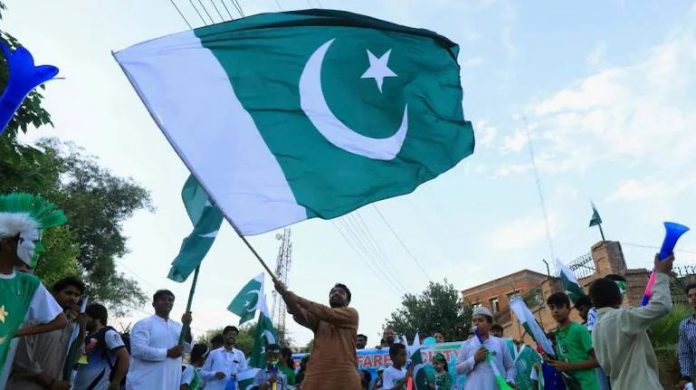 Pakistan is home to at least 12 groups designated as foreign terrorist organizations, including five of them being India-centric like Lashkar-e-Taiba and Jaish-e-Mohammed, according to the latest Congressional report on terrorism.

US officials have identified Pakistan as a base of operations or target for numerous armed and non-state militant groups, some of which have existed since the 1980s, the independent Congressional Research Service (CRS) said in the report.

Also Read: Iran slams Pakistan for interference in Panjshir, demands for a probe

The report released by the bipartisan research wing of US Congress on the eve of the historic Quad summit here last week, said that these groups operating in Pakistan can be broadly categorized into five types — globally-oriented, Afghanistan oriented, India- and Kashmir-oriented, domestically oriented, and Sectarian (anti-Shia).

The Lashkar-e-Taiba (LET) was formed in the late 1980s in Pakistan and designated as a foreign terrorist organization (FTO) in 2001.

LET was responsible for major 2008 attacks in Mumbai, India, as well as numerous other high-profile attacks, the CRS said.

Jaish-e-Mohammed (JEM) was founded in 2000 by Kashmiri militant leader Masood Azhar and was designated as an FTO in 2001. Along with LET, it was responsible for the 2001 attack on the Indian parliament, among other attacks, it said.

Harakat-ul Jihad Islami (HUJI) was formed in 1980 in Afghanistan to fight the Soviet army and was designated as an FTO in 2010. After 1989, it redirected its efforts toward India, although it did supply fighters to the Afghan Taliban.

With an unknown strength, HUJI today operates in Afghanistan, Pakistan, Bangladesh, and India, and seeks annexation of Kashmir into Pakistan, the report said, adding that HUM was designated as an FTO in 1997 and operates mainly from Pak-Occupied Kashmir and from some Pakistani cities.

Finally, Hizb-ul Mujahideen (HM) was formed in 1989 reportedly as the militant wing of Pakistan’s largest Islamist political party and designated as an FTO in 2017. It is one of the largest and oldest militant groups operating in Jammu and Kashmir.

Among other terrorist groups operating from Pakistan is Al Qaeda, CRS said, adding that it has operated primarily from the former Federally Administered Tribal Areas and in the megacity of Karachi, as well as in Afghanistan. It has since 2011 been led by Ayman al-Zawahiri and reportedly maintains supportive ties with many of the groups inside the country.

CRS said according to the US State Department’s Country Reports on Terrorism 2019, Pakistan has continued to serve as a safe haven for certain regionally-focused terrorist groups and has allowed groups targeting Afghanistan … as well as groups targeting India …to operate from its territory.

The Department also noted modest steps taken by Pakistan’s government to counter-terrorism financing and to restrain some India-focused militant groups following an early 2019 terrorist attack in Jammu and Kashmir.

It assessed, however, that Islamabad has yet to take decisive actions against India- and Afghanistan-focused militants and that progress on the most difficult aspects of its 2015 National Action Plan to counter terrorism remains unfulfilled specifically its pledge to dismantle all terrorist organizations without delay and discrimination.

CRS reports are not official reports of the US Congress. Independent experts prepare these reports at the periodic interval for the US lawmakers to make informed decisions.

Summary
Article Name
Pakistan home to 12 foreign terrorist organizations: CRS report
Description
US officials have identified Pakistan as a base of operations or target for numerous armed and non-state militant groups, some of which have existed since the 1980s, the independent Congressional Research Service (CRS) said in the report.
Author
TPT News Bureau
Publisher Name
THE POLICY TIMES
Publisher Logo 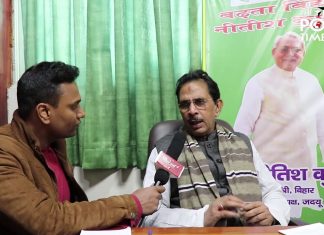 Chandrayaan-2 completes 9,000 orbits around the moon 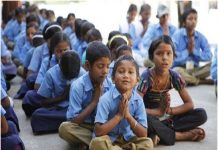 As Children are Out of School, World Bank Loans India to... 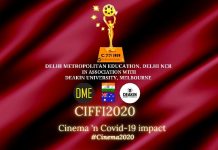 CIFFI2020 begins with a cinematic blast as collaboration of DME India...

62 Indians helpless in Sudan seek to exit the country

No permit for new foreign students in US, confirms ICE